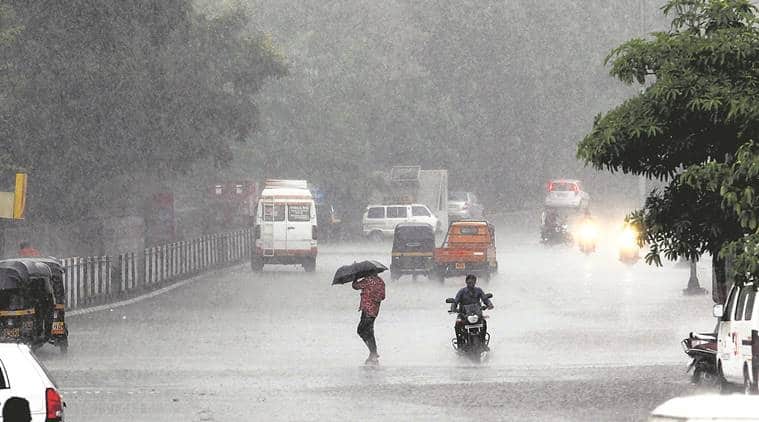 The experts usually meet ahead of preparing the forecasts, but it was called off this year in the wake of coronavirus pandemic. (Representational Photo)

The rainfall during the upcoming Southwest monsoon season over whole of South Asia is expected to be normal, stated South Asian Seasonal Climate Outlook Forum(SASCOF) on Wednesday.

The forecast is in line with India’s Long Range Forecast (LRF), which was issued last week.

SASCOF is a consortium of meteorologists and hydrological experts from South Asian countries, including Afghanistan, Pakistan, India, Nepal, Bangladesh, Sri Lanka, Bhutan and Myanmar. They work collectively to issue regional forecasts and the team releases forecasts for the Southwest and Northeast monsoon seasons, every year.

The experts usually meet ahead of preparing the forecasts, but it was called off this year in the wake of coronavirus pandemic.

“Monsoon is most likely to be normal during 2020 Southwest monsoon. Above normal rainfall is likely over most southern parts and north-west regions,” read the SASCOF-16 statement.

The regions or countries that are likely to receive above normal rainfall, include south-east Pakistan, parts of Rajasthan and Gujarat, Lakshadweep, Kerala, Tamil Nadu, Andaman and Nicobar and Sri Lanka.

The South Asian experts, after reviewing key ocean parameters like El Nino Southern Oscillation (ENSO), La Nina and Indian Ocean Dipole (IOD) that influence the rainfall over the region, stated they would remain in favourable conditions for realising a normal monsoon season.

The present warm phase of ENSO, which has been prevailing since October last year, will weaken to neutral phase during the monsoon season.

Moreover, some weather models have indicated development of weak La Nina conditions over the equatorial Pacific Ocean during the later half of the season. During an instance of La Nina, cooler than normal Sea Surface Temperatures are recorded over the equatorial belt, and is known to enhance the Southwest monsoon over the region.

Similarly, IOD is expected to continue in its neutral phase during June to September period, SASCOF experts said.