Marked as an occasion to raise public awareness and support for tiger conservation, Global Tiger Day — also known as the International Tiger Day — will be celebrated on Sunday. 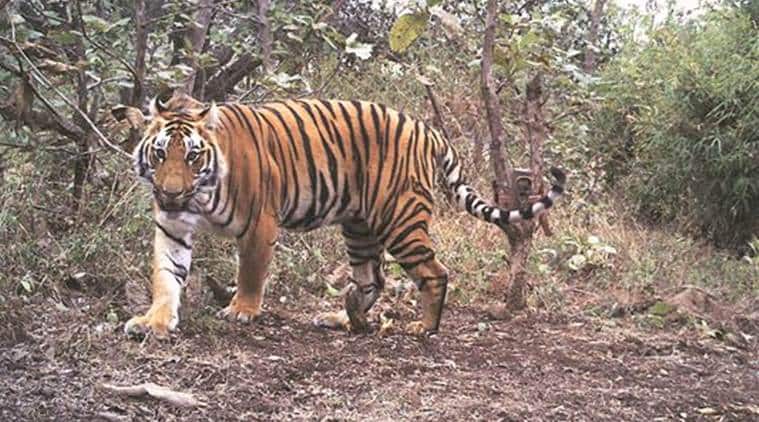 On the occasion of the International Tiger Day, walls of Amravati railway station are being covered with wildlife paintings, to create awareness about the importance of protection of tigers. A new initiative to make people earn livelihood has been started by Melghat Tiger Reserve in eight villages near Dhyanaganga Sanctuary in Buldana district.

Major threats to the tiger include habitat destruction, habitat fragmentation and commercial poaching for fur and body parts, which have simultaneously reduced tiger populations in the wild. Melghat Tiger Reserve was established in Maharashtra in 1972 when ‘Project Tiger’ was launched. According to the tiger census, carried out in 2017, Melghat has 41 adult tigers and 18 cubs.

Forest officials are working hard to resolve the drinking water problems for wildlife and started constructing gabion structures, earthen dams and cement bandhara to conserve water for the big cats. Also water tankers are used to fill the artificial waterholes inside the forest in order to provide round-the-clock water to wild animals. The country’s first Wildlife Crime Cell has been established by the forest department at Melghat Tiger Reserve to stop the poaching of tigers and other wild animals. More than 50 poachers were caught from all over India in various cases.