Pannalal Yadav, a floor tiles trader, was riding a bike when a stray nylon manja cut his throat. Police officials said that there was a ban on nylon manja, which generally has powdered glass applied to it to make it sharp. 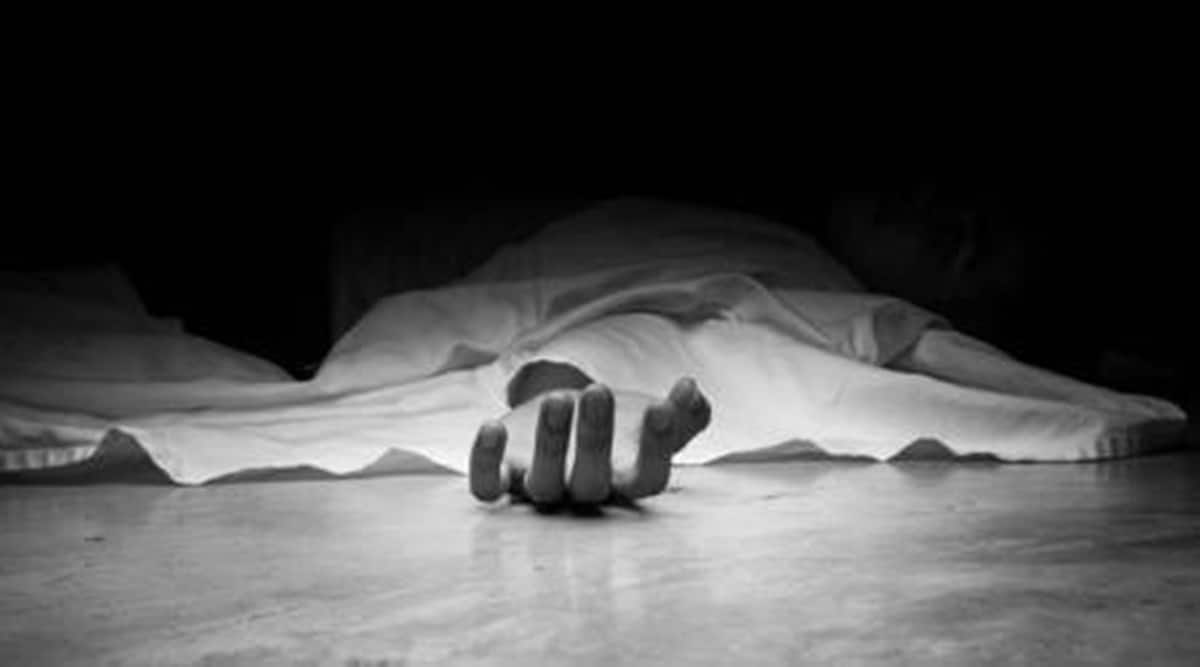 The student was identified as Ansh Swaroop from Delhi's Kalyanpuri. (File/Representational)
Listen to this article
In Pune’s Daund, 45-year-old man dies after manja cuts his throat
x
00:00
1x 1.5x 1.8x

A 45-year-old man died after sustaining a deep wound on his throat due to a stray nylon manja (a sharp kite string) in Daund town of Pune district on Monday afternoon, the police said, adding that they have launched a search for the people who were flying kites in the area.

Police have identified the deceased as Pannalal Yadav, who hailed from Uttar Pradesh and used to reside in the Pasalkar Vasti area of Daund town, located around 90 km from Pune. The incident took place around 2.30 pm on Monday. Officials said that the kite string was made of nylon which has been banned by the government.

An officer from Daund police station under Pune Rural Jurisdiction said that at the time of the incident, Yadav, who was a floor tiles trader, was on his way to the neighbouring Ahmednagar district on his bike along with his assistant. At Nagar Mori Square in Daund, he suddenly came in contact with a stray manja. “He received a deep cut on his throat as he lost balance and fell. He was rushed to a local government hospital where he succumbed to his injuries,” a police officer said.

Officials said that there was a ban on the use and sale of nylon manja, which generally has powdered glass applied to it to make it sharp. In October 2018, a 26-year-old doctor in Pune had died after suffering severe injuries due to a manja while she was riding her bike in the Nashik Phata area.