In one of the biggest cyber attacks on an Indian bank, several cloned debit cards of Cosmos Bank were used for thousands of ATM transactions from India and 28 other countries in a period of seven hours on August 11, 2018. 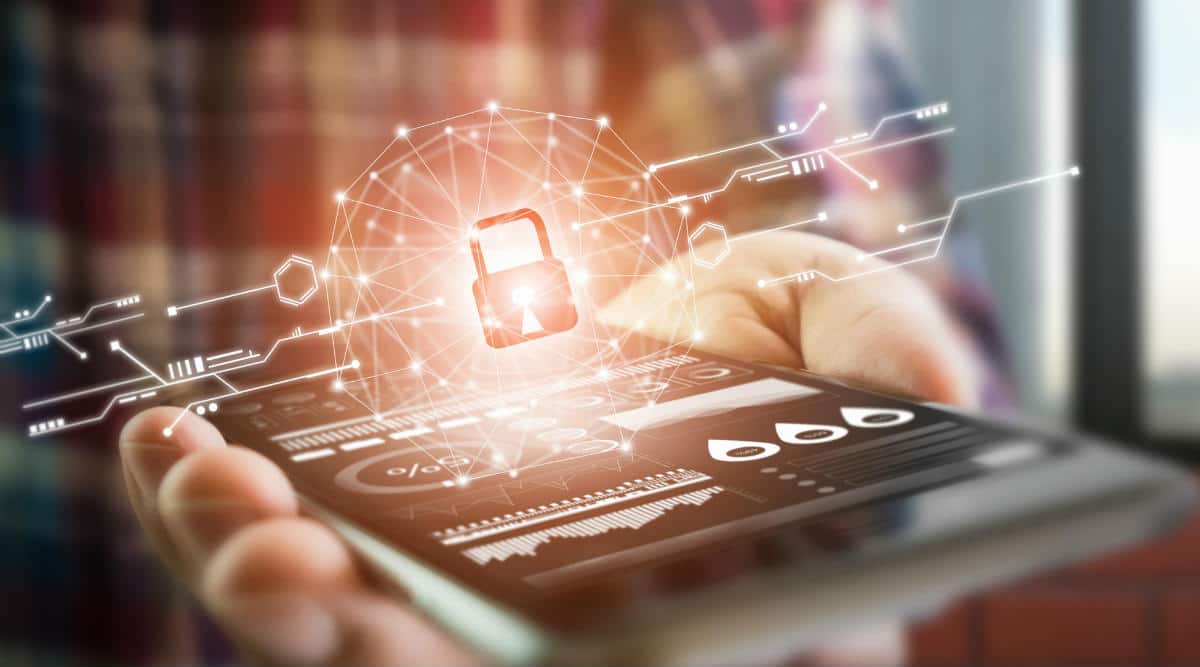 Interpol has issued a red corner notice against a prime suspect in the alleged Rs 94-crore malware attack on Cosmos Cooperative Bank, which has its headquarters in Pune. One of the key accused in the case has been traced in a foriegn country, police said.

Deputy Commissioner of Police (Cyber and Economic Offences Wing) Sambhaji Kadam said, “Once the suspect was identified and there was credible information about his location in a foreign country, we sought a non-bailable warrant against him. Subsequently, a request for a red corner notice was processed through nodal agencies, which is the CID (Criminal Investigation Department) in Maharashtra and CBI (Central Bureau of Investigation) for India. After Interpol verified the request, a red corner notice was issued against the suspect on August 18.”

In one of the biggest cyber attacks on an Indian bank, several cloned debit cards of Cosmos Bank were used for thousands of ATM transactions from India and 28 other countries in a period of seven hours on August 11, 2018.

While around Rs 78 crore was withdrawn in more than 12,000 ATM transactions outside India, another 2,800 transactions of Rs 2.5 crore were made in different places in India.

Further, on August 13, 2018, more Rs 13.92 crore were transferred to a Hong Kong-based entity using Society for Worldwide Interbank Telecommunications (SWIFT) facility. The transactions outside India were done through Visa cards, those in India through RuPay cards, a probe has shown.

A total of Rs 94 crore was siphoned off in this case, which was registered at the Chaturshringi police station under sections 120B, 420, 467, 468, 469, 471, 34 of the Indian Penal Code and relevant sections of the Information Technology Act.

Police have arrested 18 people in connection with this case so far. In December 2018, an special investigation team (SIT) probing the case filed a 1,700-page chargesheet against nine accused. Later, two supplementary chargesheets were filed against nine other accused.

Police said most of those arrested were mainly involved in withdrawing money from different ATMs using cloned cards of Cosmos Bank, as per instructions from handlers. Police suspect that racketeers gave them some part of the money they withdrew as commission.

Four persons are wanted in the case, of whom three, identified as Kunal Shukla, Abdul Bhai and Sumer Shaikh, are suspected to be in Dubai, police said.

Pune city Police and Cosmos Bank have succeeded in getting back Rs 5.72 crore that fraudsters transferred into a bank in Hong Kong.