The police said two minors were also apprehended in connection with the murder, which is allegedly the fallout of a business rivalry, at the busy Parshuram Chowk in Chinchwad. 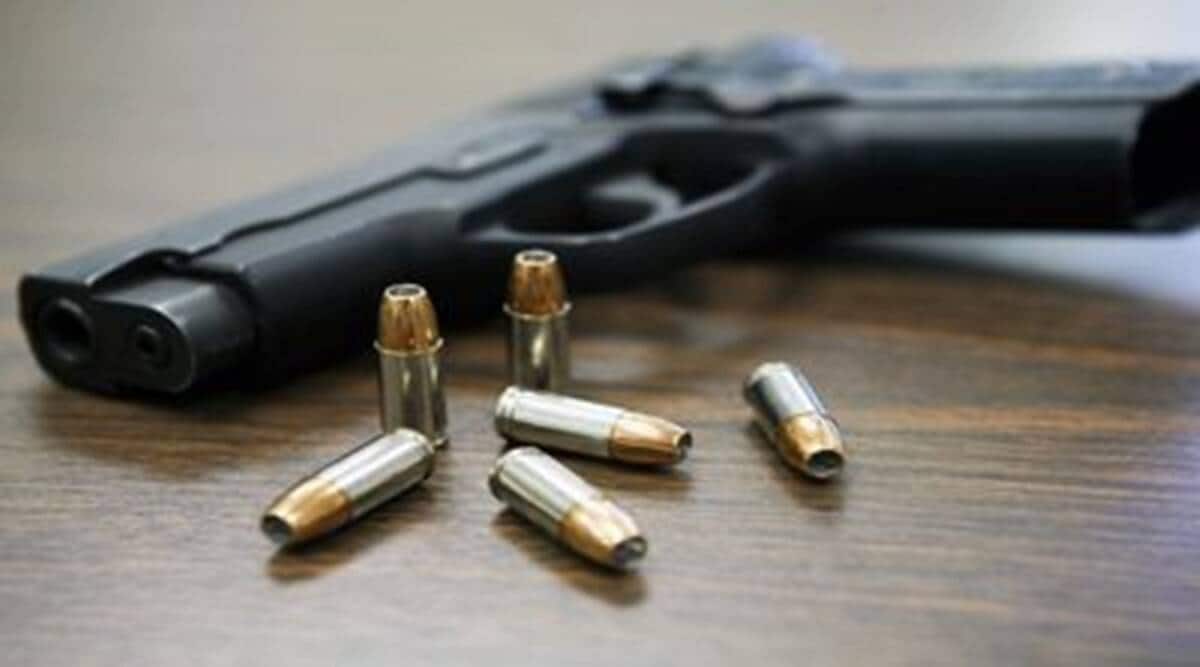 According to the police, the murder took place after 6 pm on Friday at the busy Parshuram Chowk in Chinchwad. (Representational)

A 38-year-old man, who owned a vehicle-washing business, died after he was shot and stabbed multiple times by a mob of 18 persons, which chased him as they wielded sharp weapons and fired gunshots in the air at a crowded square in Chinchwad. The murder appeared to be a fallout of business rivalry and past enmity, police said.

Following a probe that involved analysis of around 200 security camera footages, police have arrested eight persons and detained two minors on Saturday. The murder had taken place on Friday evening at the busy Parshuram Chowk in Chinchwad.
The deceased, Vishal Gaikwad (38), co-owned a vehicle washing business with his younger brother Arjun (32). A First Information Report in the case was registered by Arjun in the early hours of Saturday.

According to Arjun’s FIR, he was at their shop with Vishal and an employee on Friday evening. Around 6.15 pm, Arjun stepped out of the shop and, a while later, their employee came running to him, saying that a mob was attacking Vishal with sharp weapons. Arjun and the employee ran to Parshuram Chowk to where Vishal had been chased by the mob of assailants.

According to the FIR, some of the suspects were seen stabbing Vishal. As Arjun and their employee went to rescue Vishal, one of the assailants opened fire in the air. Hearing gunshots some people in the area shut down their shops. The assailants were terrorising people in the area with sharp weapons and firearm after which Arjun and the employee hid behind a tin shed, he said. The assailants then fled on six to seven bikes, leaving Vishal in a pool of blood, the FIR stated. Vishal had stab injuries on head, back, shoulders, legs, abdomen and a gunshot wound in the stomach. He was rushed to a hospital in a friend’s car and was pronounced dead on arrival at the hospital by doctors.

“A murder investigation was immediately launched. The probe teams from Pimpri police station sifted through around 200 footages from the security cameras in the area and also analysed technical leads,” said Deputy Commissioner of Police (Zone 1) Vivek Patil.

In the initial investigation, police identified the prime suspect and most of the assailants. “The prime suspect in the case also owns a vehicle-washing business and has had disputes with the deceased in the past since 2017,” police said. “Based on the leads available from the probe, we have arrested eight persons including a woman and have detained two minors during the day on Saturday,” police added. There were around 18 attackers, according to our probe, said senior inspector Shankar Awatade, in-charge of Pimpri Police station.

“The probe suggests that the murder was fallout of business rivalry and past enmity. Probe is on to arrest remaining attackers and suspects,” added DCP Patil.