Given the international shortage to be faced due to drought in Brazil and Indonesia, Indian millers are hoping for a repeat of this year’s export which saw the industry export around 70 lakh tonnes of which, 10 lakh tonnes was without the government subsidy. 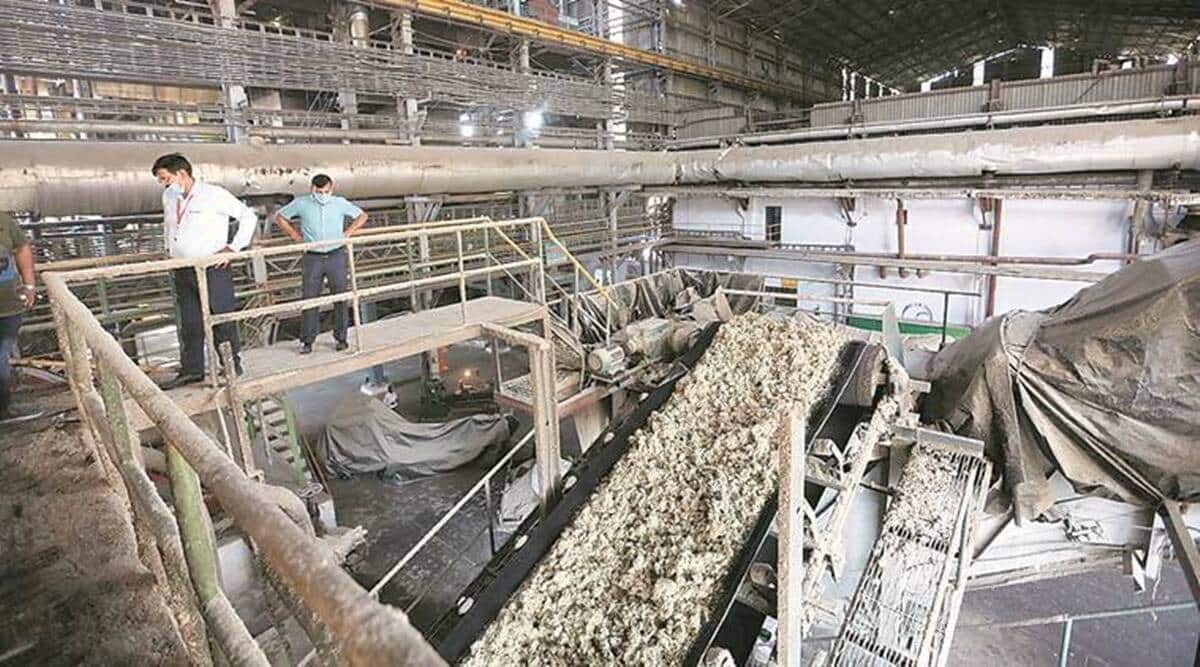 Bullish sugar prices and the Central government’s thrust for ethanol has led to a slow but steady revival of sugar sector in Maharashtra. With more players being interested in the sector, mills which have been closed for the last many years have started getting people who are interested in running them on rent. For the upcoming season 8 such mills will be crushing cane after banks and sugar commissioner’s office successfully negotiated their rental agreement.

Sugar commissioner Shekhar Gaikwad while speaking to The Indian Express said 6 mills have been successfully given on rent and they would crush cane for this season. Two of the mills are in Nashik, while Osmanabad, Aurangabad and Jalgaon has seen one mills being given out on rent Prior to this the Maharashtra State Cooperative Bank (MSC) had issued tenders for leasing out 12 mills of which 2 have been successfully bid. Last season the MSC bank had leased out 6 mills which would take crushing this season also.

This revival in sugar sector is mainly due to the good availability of cane and bullish trend in sugar prices. Maharashtra is expected to see crushing of 1014 lakh tonnes of cane and produce 106 lakh tonnes of sugar. Raw sugar prices at the international markets in hovering around 20 cents/pound (which translates into Rs 2,800/ qunital) while ex mill realization of white sugar in Maharashtra is around Rs 3,400/quintal.

Given the international shortage to be faced due to drought in Brazil and Indonesia, Indian millers are hoping for a repeat of this year’s export which saw the industry export around 70 lakh tonnes of which, 10 lakh tonnes was without the government subsidy. Industry insiders say this year exports would touch 50-60 lakh tonne.

Another head wind for the sector is the central government’s ethanol policy which has seen many miller invest in either green field or brown field distillery units. The government aim to achieve 20 per cent blending in fuel by 2025 and has incentivised production of the fuel additive over sugar. Gaikwad said the contracts have also kept scope for expansion and new investment in ethanol units. “This will help mills get their liquidity in place as oil marketing companies (OEM)s are prompt in payment,” he said.

Financial insolvency had forced many cooperative mills to stop operations as banks had either taken over them or refused to finance them further. Over the last few years Maharashtra has seen 29 mills being sold by the banks for their failure to repay loans. The issue had become political with opposition BJP claiming this was done to privatize cooperative mills for the benefit of few.