PCMC’s Jansamvad Sabha: Only 136 complaints, most related to shortage of water 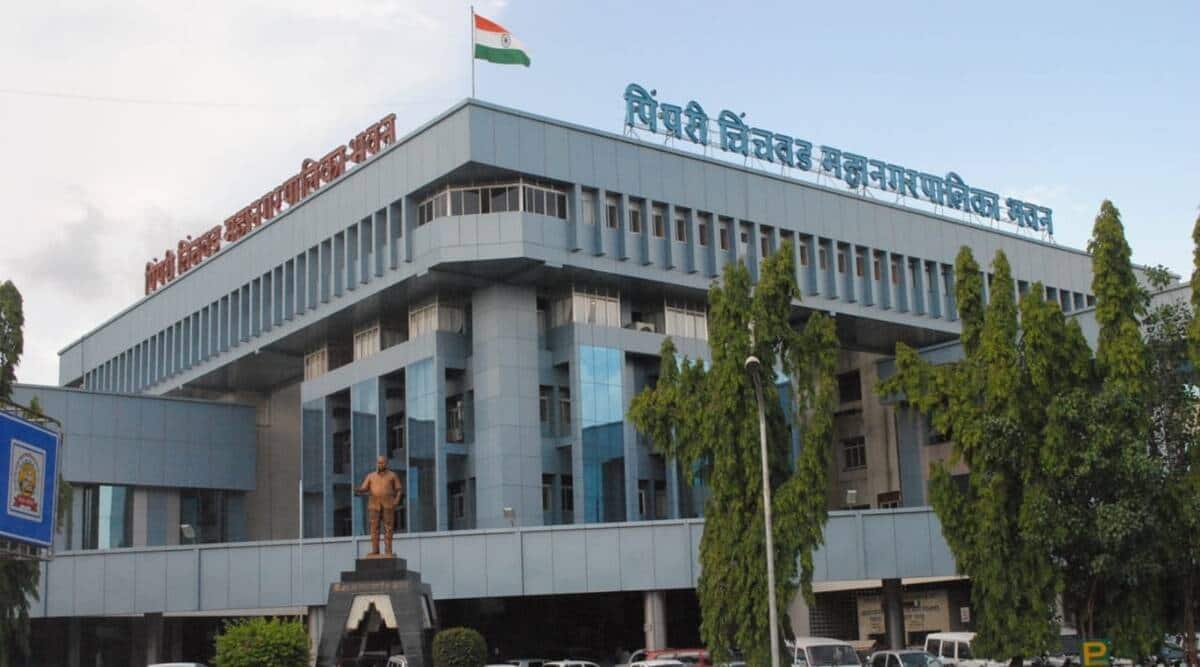 the BJP, which ruled PCMC till March 13, hailed the top prize received by the civic body during the Maharashtra Mayors’ Conference last week. (File)

The fourth ‘Jansamvad Sabha’ organised by the administration of the Pimpri-Chinchwad Municipal Corporation (PCMC) received a poor response with only 136 citizens coming forth with complaints and suggestions. The majority of the complaints were related to the shortage of water, followed by choked drainage lines, and tattered roads.

The Jan Sabha has been drawing between 100 to 140 complaints in a city, which has more than 25 lakh population. The fourth consecutive ‘Jansamvad Sabha’ was, like the past three such meetings, held at eight zonal offices. PCMC top officers including additional municipal commissioners Vikas Dhakane and Ulhas Jagtap and joint city engineers Shrikant Savane, Sanjay Kulkarni Makrand Nikam, and Sanjay Kulkarni were among those present at the zonal offices.

When asked about the kind of complaints received, Dhakane said water shortage topped the issues received among the suggestions. “This was followed by complaints regarding choked drain lines and bad roads,” he said.

Dhakane said he was at the “G” divisional office where the highest 25 suggestions and complaints were received. He added, “We are trying to popularise the Jan Sabhas. Every week different people turn up to make complaints. But at the same time, those whose complaints have been redressed also come forth and register their satisfaction with the offices.”

Deputy municipal commissioner Anna Bansode said that in the “C” divisional office 15 complaints and suggestions were received. “There were different kinds of complaints. Some of them included those relating to the bad state of footpaths or missing footpaths,” he said.

Meanwhile, the BJP, which ruled PCMC till March 13, hailed the top prize received by the PCMC during the Maharashtra Mayor’s Conference held last week. BJP leader Eknath Pawar, who is a former party house leader in PCMC, said, “The award received by PCMC proves that during BJP rule the civic body’s performance was outstanding. The PCMC ranked top among the “B” category civic bodies.”

Pawar said the award is a befitting riposte to the NCP and Shiv Sena, who have been alleging that during the BJP regime only corruption took place and not development. “The allegations are only politically motivated. The award proves the BJP’s outstanding work during its five-year tenure. The citizens know very well that the allegations are baseless as they have experienced the fruits of development during the last five years,” he said.

“The BJP came to power in 2017. Before that NCP was in power. The NCP had brought about rapid development during its tenure. Under its leader Ajit Pawar, the NCP had changed the face of Pimpri-Chinchwad which had reached its height of popularity during that time. Whatever development works, the NCP had started during its tenure got completed in 2018-19. So that award is due to our efforts not because of the BJP’s which is claiming false credit.”

The Bharatiya Janata Party’s five-year tenure ended on March 13 amidst allegations of corruption from NCP and even from the BJP’s own corporators, some of whom have resigned from the party.