As per information publicly available on Wikipedia, 21 edits were made to Lapid’s account since Monday evening from eight different IP addresses. 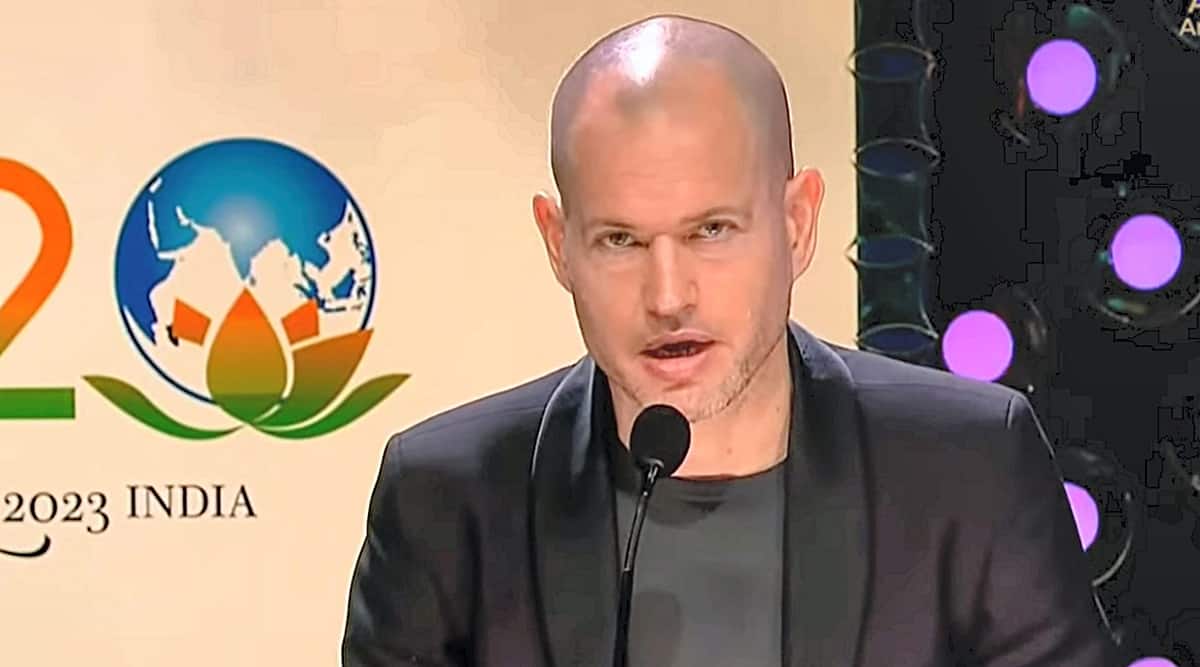 Online attacks against Israeli filmmaker Nadav Lapid, who termed Vivek Agnihotri’s The Kashmir Files “propaganda” and called it “vulgar” at the closing ceremony of the International Film Festival of India (IFFI), have now reached his Wikipedia page.

Users, who were apparently displeased by Lapid’s criticism of the film and the IFFI organisers for including it in the international competition section, misused the editing access provided by the online encyclopaedia to edit and vandalise the biographical article on the Israeli filmmaker.

As per information publicly available on Wikipedia, 21 edits were made to Lapid’s account since Monday evening from eight different IP addresses. The changes, all of which have been reverted by Wikipedia’s users and bots, included adding abusive words to his name, describing him as ‘left winger”, “Hinduphobic”, terming his criticism of the movie as “fake”, or done for “five minutes of fame,” and changing his nationality to Palestinian from Israeli.

This prompted Wikipedia to put the article under ‘pending review protection’ which secures articles against vandalism. The system allows the users to edit the article but edits made by unregistered users need to be reviewed by logged-in users.

Lapid’s criticism has drawn strong and polarising responses from India and Israel, some praising his courage to criticise the film which was openly promoted by the Indian establishment, that too at a government event, and others accusing him of disregarding the plight of Kashmiri Hindus.

Lapid headed a five-member international jury at IFFI which was tasked with judging the best film to award Golden Peacock from a selection of 15 international and Indian fiction feature films “representing the emerging trends in the aesthetics and politics of film as envisioned by masters and young voices alike”.

Loona’s Chuu breaks silence after removal from band, says she’s ‘grasping the situation’: ‘I haven’t done anything that should be shameful…’