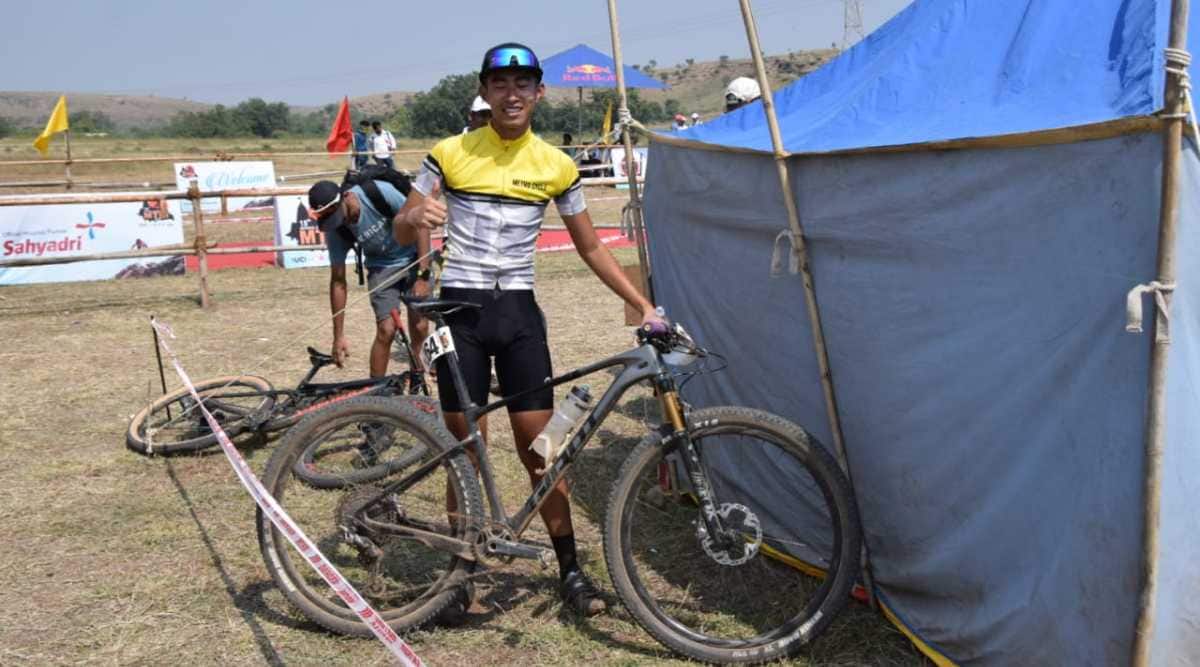 Adonis’s timing on Saturday was a vast improvement from the 1 hour 26 minutes 48.417s he had logged to win the ITT.

Day Two of the championship organised by the Cycling Association of Maharashtra, under the aegis of the Cycling Federation of India, saw Adonis add the Elite Men Cross Country Olympic title to his name to take his individual tally to two gold medals after having won the Elite Men Individual Time Trial (ITT) contest on the opening day.

Having had a full run of the trail and good know-how of the track, Adonis covered the 30-kilometre distance (six laps) in 1 hour 12 minutes 44.910s. Adonis’s timing on Saturday was a vast improvement from the 1 hour 26 minutes 48.417s he had logged to win the ITT.

Maharashtra, meanwhile, had a fruitful day out with Siddhesh Ghorpade and Siddhi Shirke winning their respective events.

Maharashtra was lucky to add another gold to its kitty. The Youth Girls’ Individual Time Trial event winner Gayatri Kittur (Karnataka) got disqualified on a technical count. As a result, Akansha Mehtre from Maharashtra, who finished second at 29:52.997s, was awarded the gold and Shravani Parit (Maharashtra) won silver. Avani Dariyal from Uttarakhand took home the bronze medal.

In total, Maharashtra has three gold medals till now.

Sourav Ganguly was brought back despite opposition in 2005: Greg Chappell