To go paperless, all state govt offices to implement ‘e-office’ system from April 1

The announcement was made after Shinde held a meeting with the central administrative reforms and public grievances department Secretary V Srinivas in Mumbai. 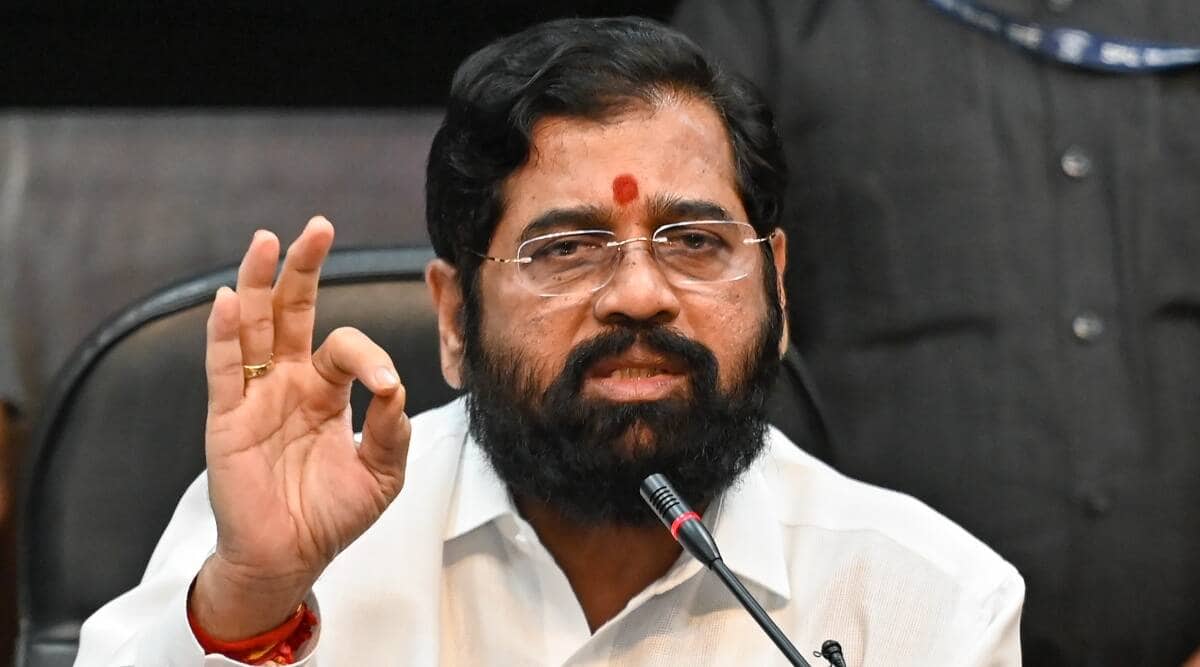 Aiming at “paperless” administrative work, Chief Minister Eknath Shinde on Thursday announced that all government offices across the state will implement the ‘e-office’ system from April 1, next year. He instructed the administration to ensure that all government-related files should come to him for a final decision after going through four levels of deliberation, instead of the current eight.

The announcement was made after Shinde held a meeting with the central administrative reforms and public grievances department Secretary V Srinivas in Mumbai.

While directing officials to cooperate with the administration in preparing a good governance manual, Shinde said in a statement released by the CMO that Maharashtra, which currently holds the second position in the good governance index, should aim at bagging the first rank.

Officials said once the e-office system is implemented, files and documents can be viewed and approved on cellphones as well, making the process papaerless and fast.

Shinde also instructed the administration to increase the number of online services to make Maharashtra number one in the e-seva index across the country. At present, 450 services in the state are provided online.

Shinde further said that from now on, each department and district will be given a ‘Good Governance Ranking’.