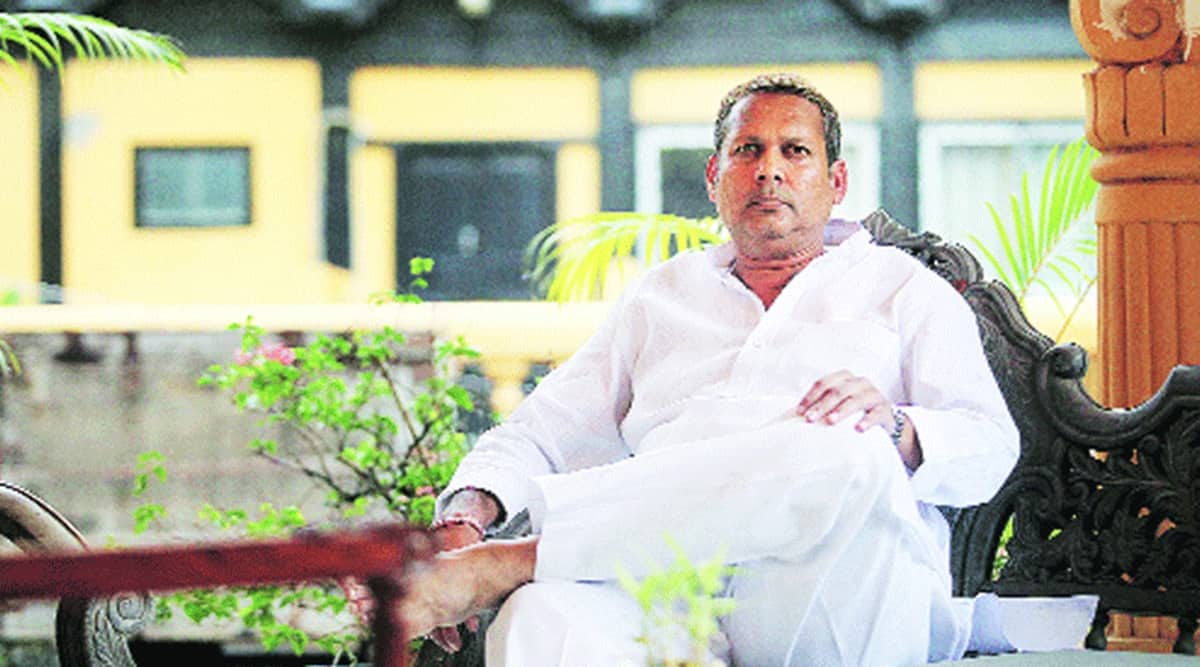 BJP’s Rajya Sabha MP Udayanraje Bhosale on Monday said that those who defame national heroes should be punished with sedition charges as he broke down before media persons while addressing a press conference in the backdrop of alleged objectionable comments recently made against Chhatrapati Shivaji by Governor Bhagat Singh Koshyari and BJP spokesperson Sudhanshu Trivedi.

“Those who indulge in activities against the nation are charged under sedition law. On similar lines, those who defame national heroes like Chhatrapati Shivaji Maharaj should also be punished under sedition law,” Bhosale, who is the direct descendant of the Maratha warrior king, said.

“Nowadays, it has become fashionable to insult Shivaji Maharaj. The Governor’s statement looks like they are testing waters…If all this has to stop, then we all will have to unite,” Bhosale said.

When asked whether the national heroes he mentioned included Pandit Jawaharlal Nehru, he said, “It includes all national heroes. Like the censor board, a machinery should be put in place which will put a stop to any attempt to defame our national heroes whether through remarks, in books or in movies.”

Addressing the event held at Residency Club in Pune, a teary eyed Bhosale said, “It would have been better if I had died rather than see this day…where Chhatrapati Shivaji Maharaj was being repeatedly humiliated.”

Bhosale said he will meet the President, the Prime Minister, Union Home Minister, Chief Minister and Deputy CM over the issue.

On December 3, Bhosale said he will go to Raigad fort and “give vent” to “his anger and pain” before the samadhi of Chhatrapati Shivaji. “If there is no redressal to my demand, where else do I express my pain and anger other than at the samadhi at Raigad,” he said. Stating that he would not remain silent if the 17th century king was being repeatedly insulted, Bhosale said, “Chhatrapati Shivaji respected all religions and kept the country united. If he is being insulted repeatedly, I will not keep quiet.”

Stating that Shivaji believed in the philosophy of “sarva dharam sambhav”, Bhosale also said, “It is only secularism which keeps the country united.”

Falsification of history attempt to challenge progressive ideas that Maharashtra is known for: NCP’s Jitendra Awhad