As per the new rule, it will only be imperative to get a report stating that the locals do not have a problem with construction of the statue 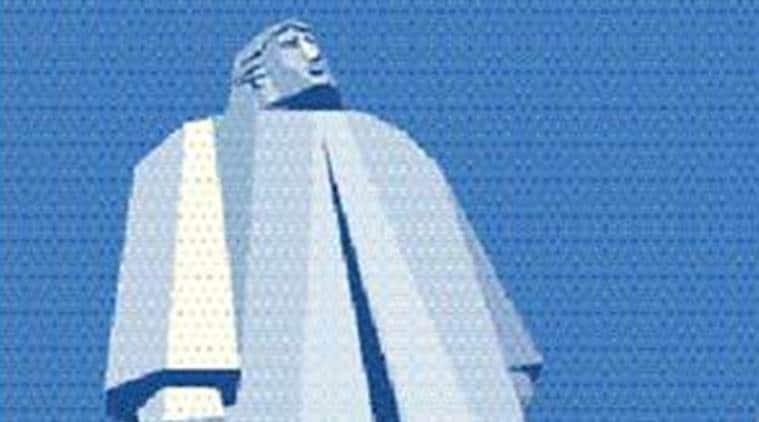 Four days after it came out with a policy, where it had categorically sought a No Objection Certificate (NOC) from members of a minority community for every new statue that would be installed in the state, the Maharashtra government has decided to remove the clause. The afterthought seems to have come in anticipation of the social strife that such a requirement would cause.

On Saturday, the general administration department issued a corrigendum stating that Clause 6 of the new policy, which had sought an NOC from members of the minority community as well as locals, stood scrapped. As per the new rule, it will only be imperative to get a report stating that the locals do not have a problem with construction of the statue.

“It is a clause which could have led to social strife. It could have been worded better. In today’s times we need to be careful of such issues and it was felt that remedial measures needed to be taken before a controversy got created,” said a senior state government official.

On May 2, the state government had come out with a policy that had made it mandatory for those planning to erect a statue of national or local icons and leaders to submit a clearance from the police, stating clearly that the minority community living in the locality or locals are not opposed to the move.