Sheena Bora murder case: Strangulation not ruled out, but injury marks could not be confirmed only on basis of skeletal remains, claims AIIMS doctor

Dr Sudhir Kumar Gupta, however, said the presence of strangulation marks could not be confirmed only on the basis of skeletal exam. 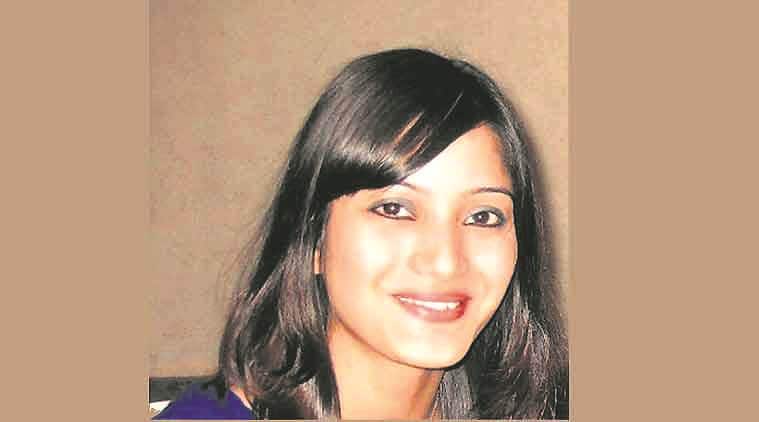 Sheena was murdered on April 24, 2012, allegedly by her mother Indrani Mukerjea, along with her former husband Sanjeev Khanna. (File Photo)

THE DOCTOR, who conducted the post-mortem of the skeletal remains found in Raigad in 2015, alleged to be of Sheena Bora, told the court on Wednesday that he had concluded that the cause of death was asphyxia, “as a result of which strangulation cannot be ruled out”. Dr Sudhir Kumar Gupta, however, said the presence of strangulation marks could not be confirmed only on the basis of skeletal exam.

Gupta, a doctor with AIIMS in New Delhi, is the 61st witness to depose in the murder case. In the questionnaire sent by the Central Bureau of Investigation (CBI) to Gupta for forensic examination of the skeletal remains, one of the questions asked was whether there were any strangulation injuries. The CBI said Bora was strangulated in a car on April 24, 2012, by her mother Indrani Mukerjea, along with her ex-husband Sanjeev Khanna, and her driver Shyamvar Rai, who has now become an approver in the case.

Gupta said according to his analysis on the cause of death, he had concluded that it was due to asphyxia as a result of which strangulation could not be ruled out. He added that he had arrived at this opinion on the basis of elimination, done in suspicious death investigations and where there was circumstantial evidence.

He identified parts of the skeletal remains shown to him, including the skull and ribs. Packed in separate paper envelopes, when the skeletal remains were shown to him, Gupta identified them by looking into the packets, stating that he could not remove them and touch them as he was not wearing gloves. His cross-examination will continue next week.

When farmers turn to play the market