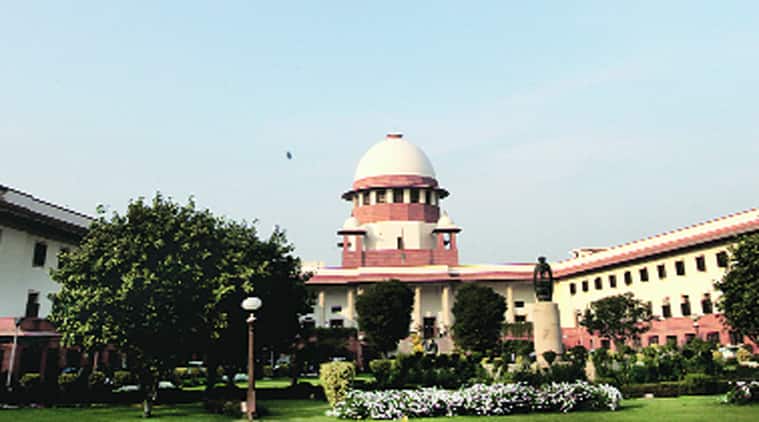 The Supreme Court of India

Manohar Kamkar was 48 in 1992 when Mumbai-based shipping company Mackinnon Mackenzie laid off over 90 of its employees including him. For the next 23 years, he and his colleagues spent fighting a legal battle in three different courts — the Industrial court, High Court and Supreme Court. With the apex court recently asking the company to pay necessary dues to the employees, Kamkar wants to pick up the pieces of his life now.

Back then, the company owned and operated ships, and was engaged in several businesses such as clearing and forwarding, travel and tourism, overseas recruitment and real estate, and operated out of Ballard Estate.

The company had 150 employees of whom 98 were given a retrenchment notice on July 27, 1992 with a deadline of August 4, 1992. The employees were told that a decision was made to “rationalise activities” due to losses.

The employees then moved the Industrial Court, alleging unfair trade practices and non-compliance with the Maharashtra Recognition of Trade Unions and Prevention of Unfair Labour Practices Act, 1971.

The Industrial Court held that the company had indeed committed unfair labour practices and said that it was unjust on the company’s part not to comply with the “last come first go” principle under the provisions of the Industrial Disputes Act.

Mackinnon Mackenzie then moved the Supreme Court contending that the notice was a result of “severe recession in the dominant areas of the industry”, and owing to other factors having a direct bearing on their business activities, it had to shut down some activities.

The principle of “last come first go” should have been strictly adhered to by the company at the time of issuing retrenchment notice, the SC said pointing out that it had retained seven employees who were “undisputedly juniors” to the concerned workmen in one of the departments. “Further, no category wise seniority list of the workmen was displayed on notice board of the appellant-Company as required in law,” the SC said.

“Since, the concerned workmen have been litigating the matter for the last 23 years, it would be appropriate for us to give direction to the appellant-Company to comply with the terms and conditions of the award passed by the Industrial Court by computing back-wages on the basis of revision of pay scales of the concerned workmen and other consequential monetary benefits including terminal benefits and pay the same to the workmen within six weeks from the date of receipt of the copy of this Judgment, failing which, the back-wages shall be paid with an interest at the rate of 9 per cent per annum,” ordered Justices V Gopala Gowda and C Nagappan.

One of the litigating employees, Chandrakant Ambolkar, who was a typist when he given the notice, told The Indian Express that 26 of the retrenched workers had passed away during this period. “Some resorted to driving autorickshaws and lived in sheer penury. The SC judgment has given a new lease of hope. It has been a tiring wait but nonetheless we can hope to rebuild a future for our families,” he said.

Illegal slums on Central government land should get NOC for water supply: BMC