The initiative, a first in India, will see members of the LGBT (lesbian, gay, bisexual, and transgender) community driving radio cabs as a source of livelihood. 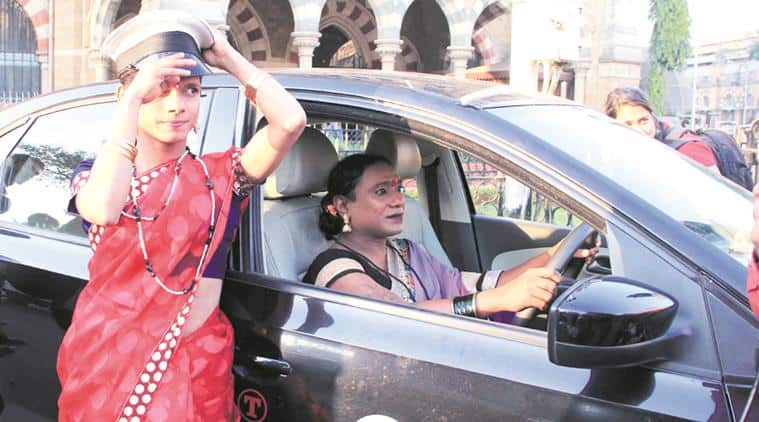 The initiative, a first in India, will see members of the LGBT (lesbian, gay, bisexual, and transgender) community driving radio cabs as a source of livelihood.

The two organisations have tied up to impart training to members of the community willing to take up driving as a profession and help them obtain a licence.

As part of the pilot project, five members will undergo training and be eligible to drive radio cabs, after getting a transport licence, which could take nearly a year.

Pallav Patankar, director programs, Humsafar Trust, said, “Judgments and laws are passed, but they are limited only to conversations. This initiative is a way to turn ‘intellectualisation’ into reality.”

The initiative seeks to empower the community and give them employment, which LGBT people say they find difficult to get due to the stigma surrounding them.

The idea was conceptualised nearly five months ago and those involved are hoping more members from the community will be part of it. “We have openings for nearly 1,500 LGBT members in Mumbai under the programme. We are aiming to turn it a pan-India scheme,” said Arun Kharat, founder and director, Wings Travels.

According to Kharat, members can earn nearly Rs 15,000 per month under the scheme. The organisations are spending nearly Rs 4,000 per head for the training and other procedures on the five members.

A huge number of people from the LGBT community, especially transgenders, are devoid of jobs in corporate sectors, which is unlike the situation in other countries. “In Thailand, these members work in every sector. We need to build the sensitivity of corporates in the country,” said Patankar.

Most of the five members engaged in the scheme have taken this step to try and change the mindsets of the people towards the community. “My family has doubts about my sexual orientation, but they do not know for sure. They know what work I do at Humsafar, but they are often ashamed of telling that to people,” said a Humsafar member who works as an ‘outreach worker’, simultaneously studying animation.

“Through this programme, I am hoping that one day my family will proudly say that I work as a driver and earn well,” said the 23-year-old.

“We want to show the society that we are capable of more than just sex work and begging. However, it will take some time to change people’s minds,” said a transgender, who has been associated with Humsafar for 16 years and is part of the radio cab pilot project.

The IT story: reasons to celebrate, lessons to remember