Process to get President’s nod for MHADA law amendment under way: Centre to HC

The HC sought to know the status of the legislation by November 29, while hearing a plea by petitioners affected by projects pending for four to five years 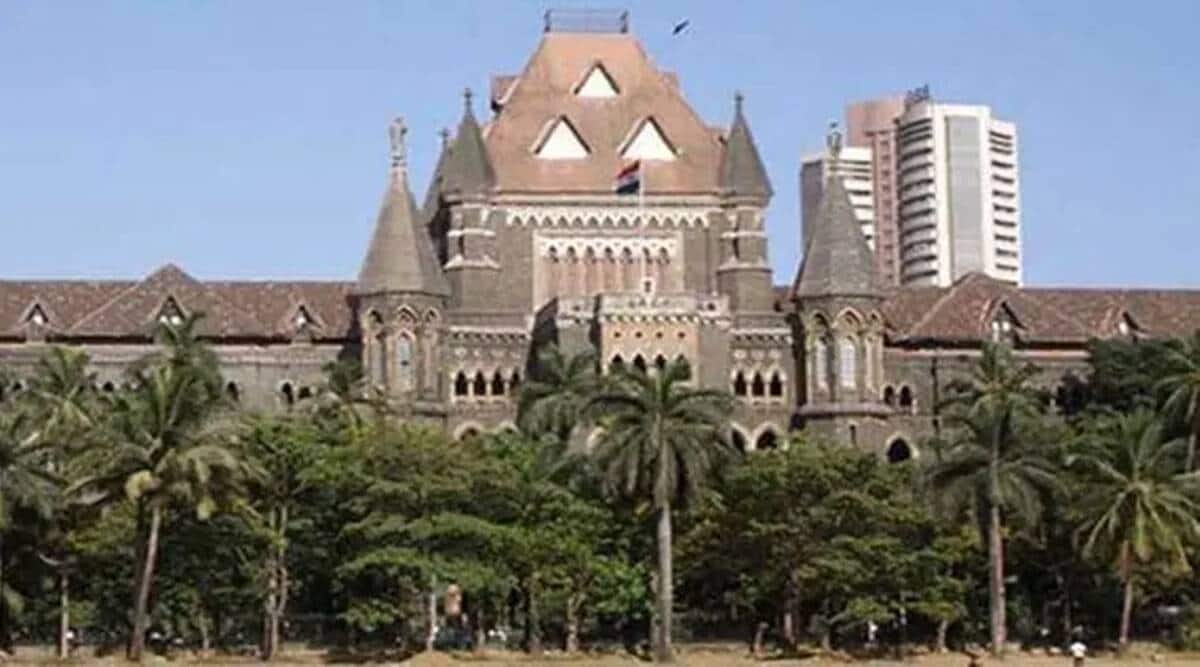 The Bombay High Court was recently informed by the central government that the process is under way to obtain the President’s assent to a Maharashtra government amendment that allows the Maharashtra Housing and Area Development Authority (MHADA) to redevelop or repair dilapidated and cessed buildings to protect the interest of occupants of such structures.

The occupants of cessed buildings pay Cess Tax or repair fund and such structures, which date back to the pre-Independence era, are mainly present in south and Central Mumbai. The Mumbai Building Repairs and Reconstruction Board (MBRRB) under MHADA has been assigned to conduct structural repairs of such old cessed buildings.

The HC sought to know the status of the legislation by November 29, while hearing a plea by petitioners affected by projects pending for four to five years, seeking that the housing authority should take them over and redevelop them as the developers had defaulted and abandoned them, leaving the occupants deprived of their rightful homes.

A division bench of Justice Ujjal Bhuyan and Justice Madhav Jamdar last month passed an order while hearing a 2017 petition by one Navin Mewalal Gupta, a resident of R K Building in Dadar, through advocates J M D’Silva and V N Gupta. He stated that there are nearly 93 tenants in the building and the developer, who had undertaken the redevelopment of the building, has not paid them compensation for rent to be paid in alternate accommodation since 2014 and has not completed the redevelopment work as on date.