Places of worship can reopen with 50% occupancy from October 7: BMC

Last week, the Maharashtra government had announced that all places of worship in the state will be allowed to reopen starting October 7, the first day of Navratri. 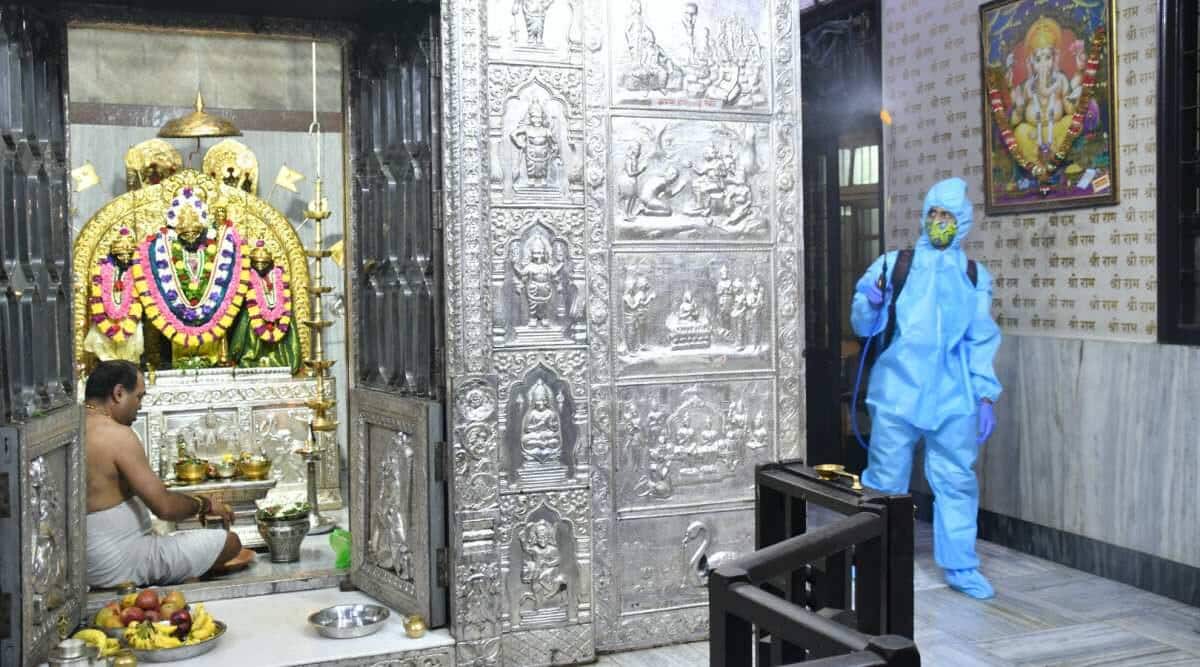 Only 50 per cent devotees will be allowed on the premises at a time. (File Photo)

The Brihanmumbai Municipal Corporation (BMC) said Friday that all places of worship in the city will be allowed to reopen with 50 per cent occupancy from October 7.

Last week, the Maharashtra government had announced that all places of worship in the state will be allowed to reopen starting October 7, the first day of Navratri. The state government had said all religious places will have to follow strict safety protocols.

The BMC said all restrictions put by the state government should be followed, including no offering of prasad/sprinkling of water on visitors. Religious places have been asked to allow visitors through slot bookings and not to hold large gatherings.

Municipal Commissioner Iqbal Singh Chahal in the ‘Break the Chain’ order issued Friday said, “Based on the state government’s orders, all places of worship and religious places in the BMC area will be allowed to open from October 7 with 50 per cent devotees allowed on the premises at a time and all Covid-19 protocols must be followed.”

According to the state government’s guidelines, strict measures include non-distribution of ‘prasad’ (offerings), no sprinkling of holy water, no touching of statues, idols or holy books and staggering the number of visitors to maintain social distance. Face masks or covering of the face is mandatory, the guidelines added. The minimum distance between two persons should be six feet.

The state government advised senior citizens, pregnant women and children below 10 years of age to remain at home. The management of shrines should provide separate entry and exit points for devotees, if possible, to avoid crowding, the order stated.

Over the past few months, the government has received representations from various quarters for places of worship to be reopened.