The one-member panel was appointed by the Maharashtra government to inquire into the allegations of corruption made by Singh in his March 20 letter to the Chief Minister Uddhav Thackeray against former state home minister Anil Deshmukh. 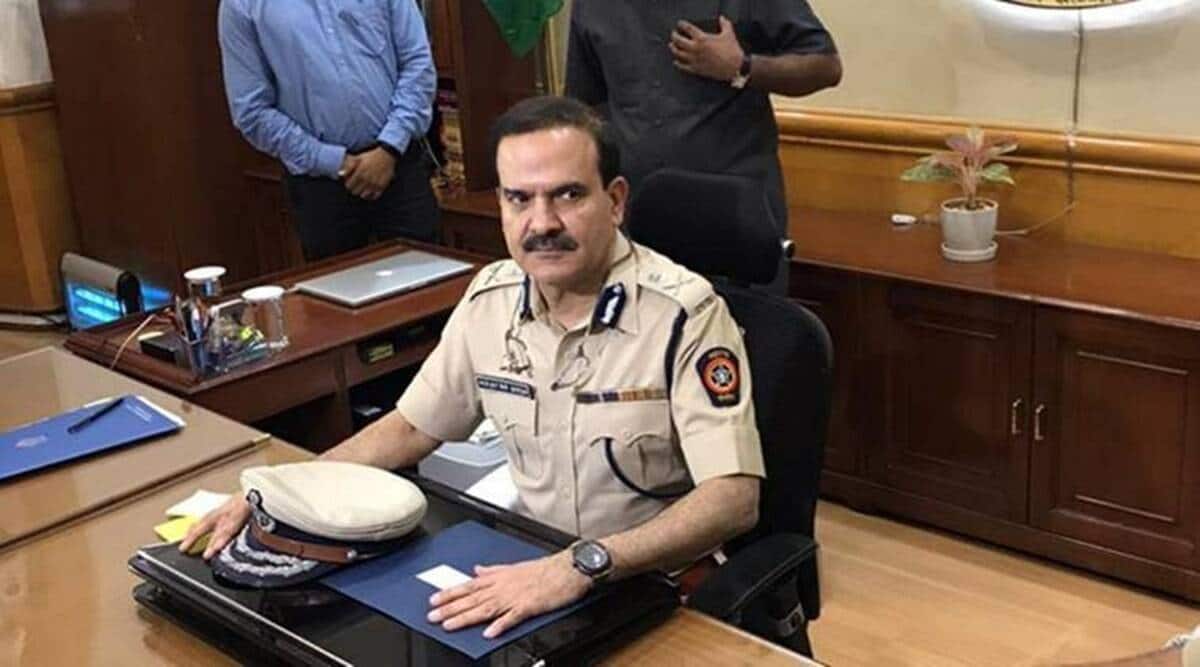 Former Mumbai police commissioner Param Bir Singh moved a writ petition in the Bombay High Court Wednesday seeking the July 30 order, issued by the one-member inquiry committee under Justice (Retired) K U Chandiwal, directing him to remain present for cross-examination on August 6, be set aside.

The one-member panel was appointed by the Maharashtra government to inquire into the allegations of corruption made by Singh in his March 20 letter to the Chief Minister Uddhav Thackeray against former state home minister Anil Deshmukh.
Singh has claimed that since the scope of the committee’s inquiry has been already addressed by the HC order of April 5, which was also confirmed by the Supreme Court, nothing remained for the panel to inquire.

On April 5, a division bench of the HC, led by Chief Justice Dipankar Datta, had initiated a preliminary enquiry (PE) based on a complaint by lawyer Jaishri Patil, which referred to Singh’s March 20 letter claiming Deshmukh and others had demanded the collection of Rs 100 crore every month from various bars and restaurants in Mumbai. After completion of the PE, the CBI had registered an FIR against Deshmukh and other persons.

In his petition, filed through advocate Anukul Seth, Singh said that while the HC’s April 5 order observed serious allegations against Deshmukh, another bench of the HC, on July 22, while dismissing a petition by Deshmukh seeking to quash the CBI FIR had noted that prima facie cognizable offense had been made out against former state home minister.

The SC, Singh said in his petition, while refusing to intervene in pleas filed by the state government and Deshmukh, had observed that the nature of allegations, the persons involved, and the seriousness of the allegations required inquiry by an independent agency and that the matter was of public confidence.

“It is thus clear the scope entrusted upon the inquiry committee has already been adjudicated upon by the Bombay High Court and the Supreme Court. It has been clearly found that the allegations made in the letter of March 20 reveal the commission of a cognizable offense and are required to be inquired into by an independent investigating agency,” the plea stated.

Singh also questioned whether the inquiry committee could continue with the probe once the scope entrusted to it had been adjudicated by the HC and SC. Singh, the plea said, therefore could not be compelled to depose before the panel and face cross-examination.

Singh also sought a stay on the proceedings before the committee pending the hearing of his petition and a stay on the summons issued to him to appear before the panel on August 6. The HC will hear the plea in due course.