Maharashtra Deputy Chief Minister Devendra Fadnavis said, “We will develop the Konkan region and at the same time, we will improve the environment.” 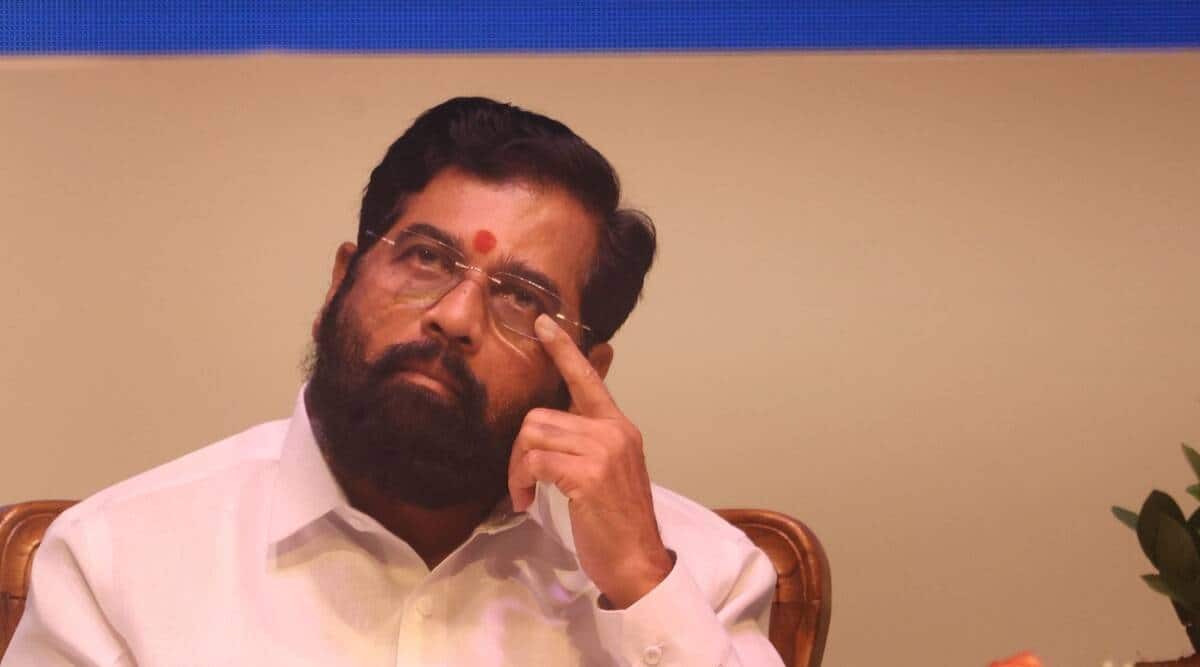 Maharashtra Chief Minister Eknath Shinde and Deputy Chief Minister Devendra Fadnavis Tuesday said the government will ensure that the green oil refinery proposed in the coastal district of Ratnagiri in Maharashtra’s Konkan region is constructed. They added that the misconceptions of the locals about the project will cease to exist after they receive the benefits of the project.

Speaking at the Swarajya Bhoomi Konkan festival organised at Goregaon in Mumbai’s western suburbs Shinde said, “Certain misconceptions are being spread about the green oil refinery project giving rise to emotional issues. People are opposing the project due to false propaganda but when they realise the benefits, they will support it. The same happened during the construction of the Samruddhi Expressway when initially people had opposed it but later on, they had supported the expressway.”

The Swarajya Bhoomi Konkan festival is organised to celebrate the culture of the Konkan region and to promote economic activities in the region.

Earlier, in the same event, Fadnavis had said that the government will ensure that the project is built in the proposed area. “This is a green refinery project which will not lead to any pollution. It will provide direct employment to one lakh people and around five lakh people will be indirectly employed,” he said.

Even when Fadnavis was the chief minister and the BJP was in alliance with the Shiv Sena from 2014 to 19, he too had to surrender before the Sena’s opposition to the project. Fadnavis had to agree that the refinery will not be constructed in Nanar.

Later on, the Barsu-Solgaon area in Ratnagiri district was finalised for the project. Here too, the locals opposed the project citing possible environmental damage.