CM Eknath Shinde, who was on a visit to Guwahati in Assam along with his party MLAs and MPs, announced that Maharashtra Bhavan will be built in Guwahati. 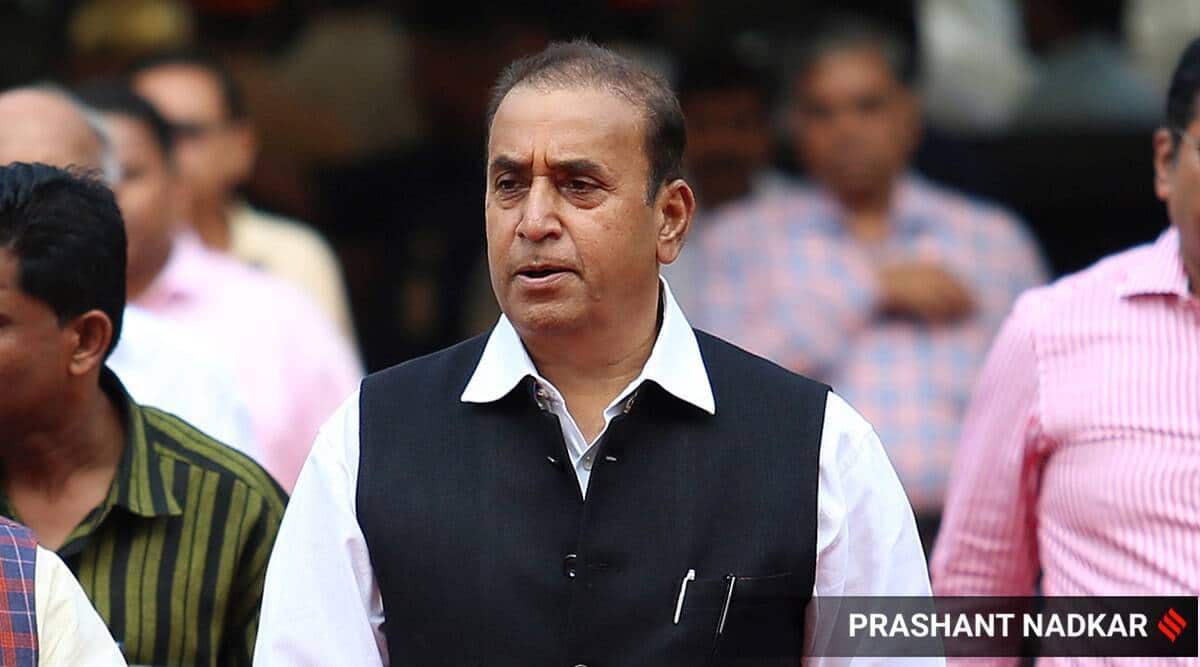 On October 4, a single-judge bench of Justice N J Jamadar of the Bombay High Court had granted Anil Deshmukh bail in a money laundering case filed by the ED (Express photo by Prashant Nadkar/File)

Maharashtra News Highlights,  October 28: Former Maharashtra Home Minister Anil Deshmukh’s son Hrishikesh Deshmukh on Monday appeared before a special court here in connection with a money laundering case and was granted bail. The court had in February this year issued summons to Hrishikesh after the Enforcement Directorate (ED) submitted its complaint (chargesheet) in the case. Hrishikesh was arraigned as an accused in the chargesheet.

In other news, the Bombay High Court on Monday said it would hear on December 12 the application filed by the Enforcement Directorate seeking cancellation of bail granted to Shiv Sena Rajya Sabha MP Sanjay Raut in a money laundering case. Last week, a single bench of Justice M S Karnik had recused itself from hearing the matter. Sanjay Raut and Pravin Raut were granted bail by a special court on November 9. They were arrested in a money laundering case related to the Patra Chawl redevelopment project in Goregaon in Mumbai.

Maharashtra Navnirman Sena (MNS) President Raj Thackeray Sunday hit out at Congress leader Rahul Gandhi over his remarks on V D Savarkar during his Bharat Jodo Yatra in Maharashtra. The MNS chief questioned what is Rahul’s “stature to talk ill about Savarkar”. He also asked Congress and BJP to stop maligning national icons like V D Savarkar and Jawaharlal Nehru and instead focus on important issues facing the country. During his yatra, Rahul had stoked a row by claiming Savarkar had written mercy petitions to the British from the Andaman cellular jail. Highlighting Savarkar’s letter to the British, the Congress leader said it was a mercy petition.