The NCB officials claimed that a few days ago, they had received information about the rave party that was being organised on the passenger cruise ship which was to leave for Goa on Saturday evening. 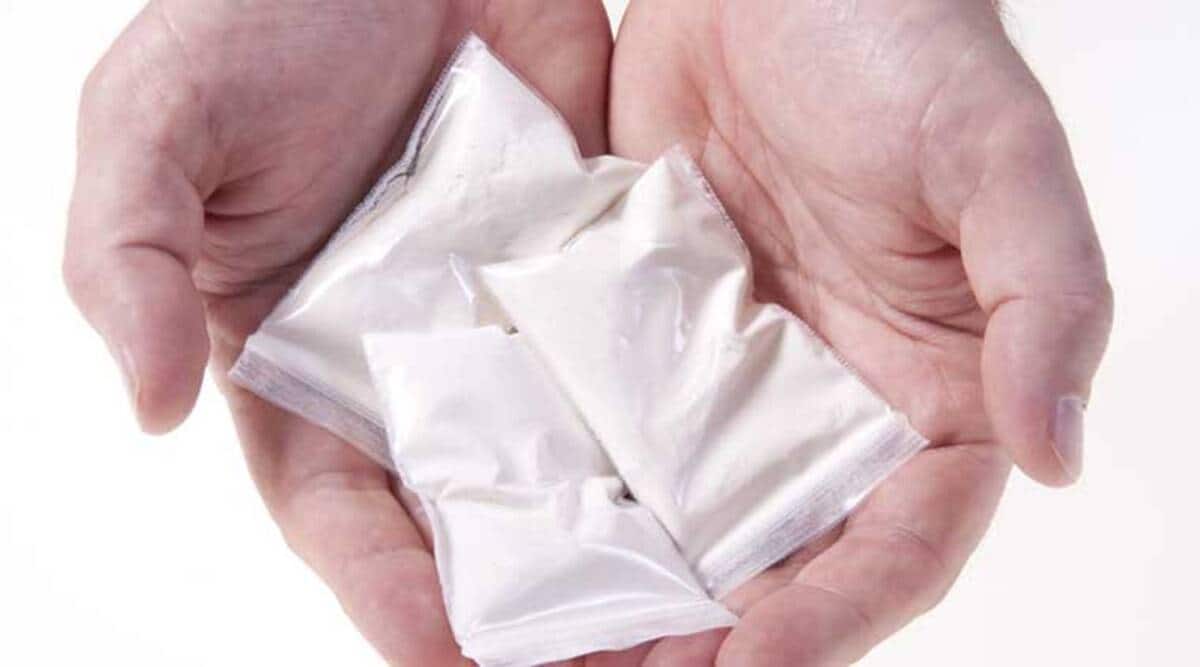 I think it would help in curbing drug menace. But area is more than required. BSF jurisdiction should be limited to around 10 km. I am making this comment only from the perspective of drug smuggling," said Aujla.(Representational)

The Narcotics Control Bureau on Saturday carried out a raid and busted a rave party on a cruise ship mid-sea off the Mumbai coast. At the time of going to the press, the raid was still underway and the NCB officials were in the process of registering a FIR under NDPS act.

The sources in the department revealed that around 10 persons including the son of a Bollywood actor were detained for allegedly being part of the rave party.

The NCB officials claimed that a few days ago, they had received information about the rave party that was being organized in the passenger cruise ship which was to leave for Goa on Saturday evening. The NCB personnel accordingly booked tickets and boarded the cruise ship disguised as passengers.

“As soon as the cruise left Mumbai coast and reached mid-sea, few passengers started consuming drugs after which the NCB officials then started their operation and caught them red handed,” said a source.

Cocaine and other synthetics drugs have been found in their possession which were subsequently seized during the raid, said officials

The captain of the ship was instructed to take the cruise to the international cruise terminal at Ballard Pier in south Mumbai.

Zonal director of NCB, Sameer Wankhede and his team took all the detainees along with their luggages to the NCB office in south Mumbai.

While searches were still being carried out inside the passenger cruise ship.

“The procedure of seizing drugs in the presence of eye witnesses is still going on,” said an official.

The detainees will be soon sent for medical examination to a nearby government hospital, said NCB officials as that will help them to ascertain whether they had consumed drugs.

“The report will also act as a crucial piece of evidence,” said a source.

Also heavy deployment of policemen from the Mumbai police force was witnessed in and around the terminal.

It is also revealed that several people who had come to Mumbai from another state to travel in the ship were not allowed to board sighting a reason that their server was not working. Also it has come to light that the event organisers had overbooked due to which they refused entry to many people.