The traffic officials claim that they have set up different measures to recover the fine, with the most recent one being the door-to-door collection. 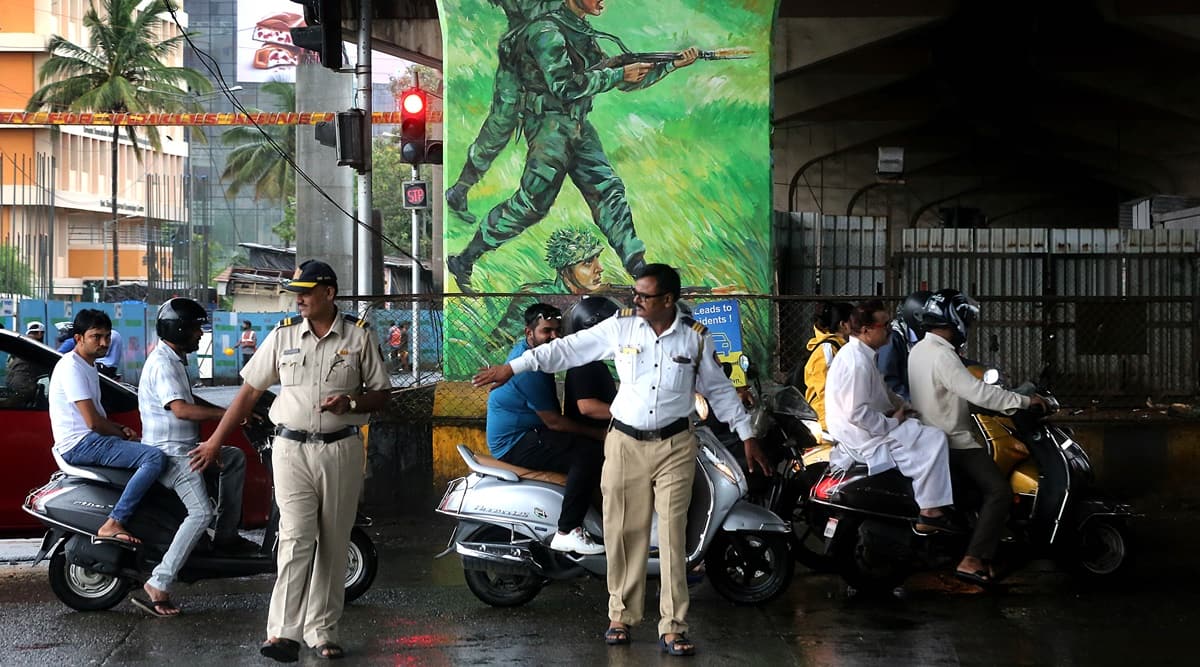 The authorities said they have initiated different measures to recover the fine and one of them is the recently launched door-to-door collection. An official said the e-challan system was started to bring transparency and curb corruption in the police force for which cashless payment was important.

However, with the number of pending e-challans increasing daily and over Rs 418 crore yet to recover, the authorities gave away with that idea and resorted to accepting cash payment since the start of 2021.

An official said they had sought permission from the state before starting the cash payment.

“We have been shortlisting the names of those who owe more than Rs 5,000 as fines, and accordingly, we are sending personnel to their houses. If a violator refuses to pay the fine, we issue a notice and ask them to be present in court,” an official said.