Mumbai Rewind: Bombay Africans and the city’s role in their emancipation from slavery

Bombay was an important hub of the Indian Ocean slave trade with captive Africans being brought in on Arab-owned dhows to be sold in the city or shipped to Malaysia, Indonesia and the Philippines. Today, most sites which linked the city with the slave trade and an equally strong anti-slavery campaign remain forgotten. Rescued from slave ships brimming with human cargo off the coast of erstwhile Bombay in the early 19th century, hundreds of African men, women and children began life anew in the city of dreams. Many of them were taken in by orphanages where they received a new identity as Bombay Africans.

Enslaved people had been bought and sold in erstwhile Bombay for hundreds of years. Today, barring the term Bombay African, most of the sites which associated the city with the international slave trade and an equally strong anti-slavery campaign remain forgotten.

Bombay was an important hub of the Indian Ocean slave trade with captive Africans being brought in on Arab-owned dhows. While some of these slaves were meant to be sold in the city, a huge number of them would be shipped to Malaysia, Indonesia and the Philippines to work in plantations.

The inhuman living conditions they existed in meant that many preferred to run away rather than lead a life of subjugation. In fact, patrols set up by the British administration in the 18th century could apprehend any black African found in a group of more than two people.

“All coffrees or other runaway slaves were to be apprehended, and were punished by being put to work on the fortifications for a year at a wage of Rs 3 per month, or by being placed aboard cruisers for the same term, a notice being published of their age, size, country of origin and description, so that their masters might have a chance of claiming them. If unclaimed by the end of twelve months, they were shipped to Bencoolen in Sumatra,” S M Edwardes writes in his book on the history of the Bombay Police. 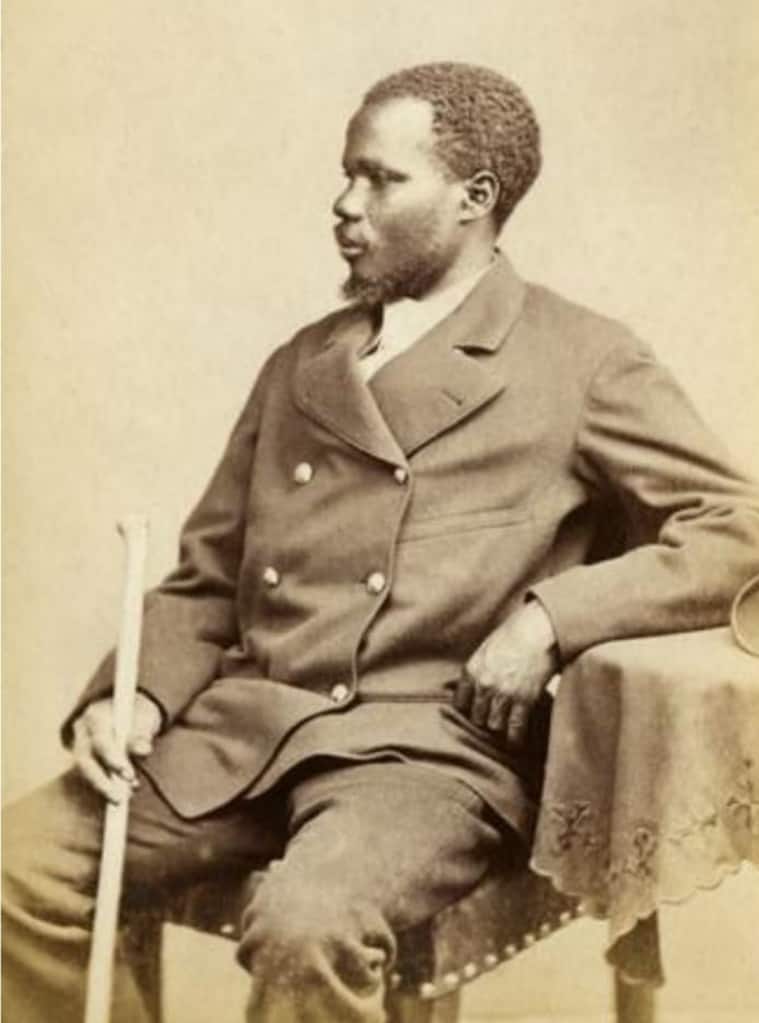 There was a standing order to all slave owners in Bombay to register their slaves. A head money of Rs 10 was granted to the local police for every runaway slave that they arrested. In 1780, a survey found that of the city’s total population of 47,170 individuals, 431 were registered as slaves.

However, in 1813 the British government decided to abolish the practice of slavery, following which the then Bombay government issued a ‘Regulation for preventing the importation of slaves from foreign countries, and the sale of such slaves, in the territories immediately dependent on the Presidency of Bombay’. Slave trade, nonetheless, continued.

At the time, Bombay was the eastern headquarters of the British Royal Navy which had a base in the city and carried out many operations to stop slave trade. Many who were rescued from the high seas were brought to the city. Christian Missionaries subsequently set up a number of orphanages to house these freed individuals where they were given shelter and taught languages like English and Hindi, besides other technical skills.

Due to their association with the city, they eventually came to be known as Bombay Africans and many of them joined expeditions by British explorers to the African continent. One such Bombay African was Abdullah Susi, a close associate of explorer David Livingstone. After being rescued, Susi had partly lived in Bombay. In 1866, he accompanied Livingstone on his final journeys to East Africa and after the author’s death, helped carry his body to the East African coast in 1873.

While several of these Bombay Africans played important roles in various expeditions launched by the Royal Geographical Society, very little is known about them.