🔴 The police said Mohamed Hanif Mohamed Iqbal Sheikh, who was arrested in a theft case by JJ Marg police, allegedly used a bedsheet to hang himself inside the toilet. 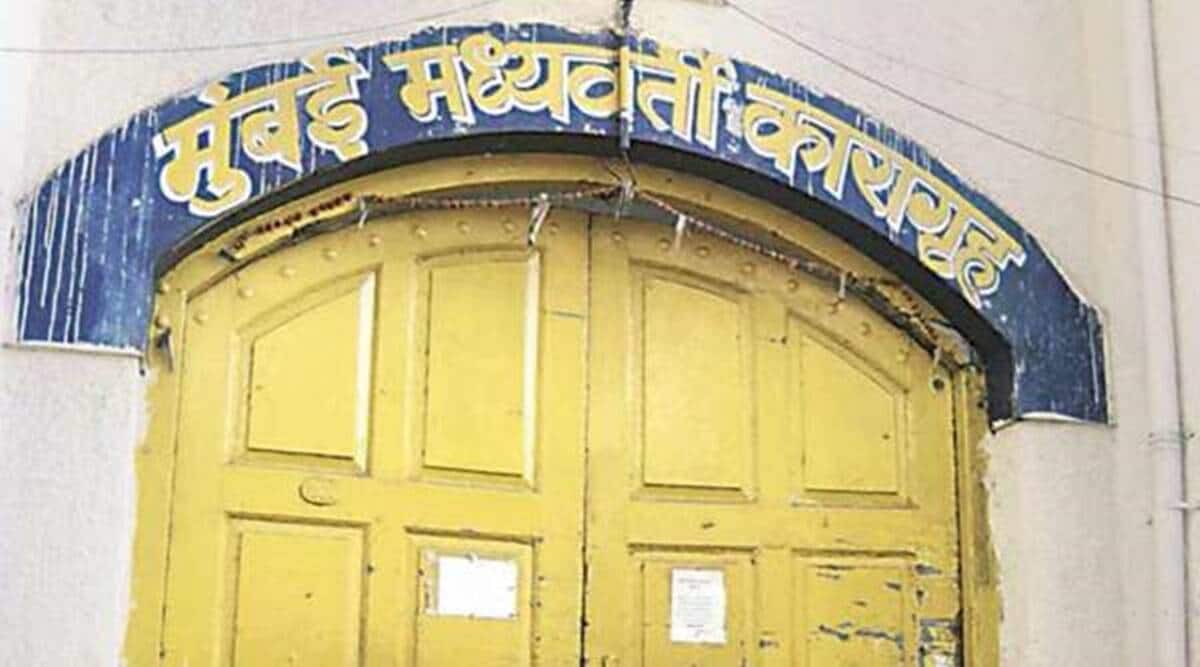 A 36-year-old prisoner allegedly hanged himself to death at Arthur Road jail in Mumbai early Thursday.

The police said Mohamed Hanif Mohamed Iqbal Sheikh, who was arrested in a theft case by JJ Marg police, allegedly used a bedsheet to hang himself inside the toilet.

Senior Inspector Rajesh Kewale of N M Joshi Marg police station said, “We are yet to ascertain exactly when he hanged himself but the incident came to light around 6 am when the jail authorities were conducting the routine ‘call out’ of prisoners.”

As Hanif did not answer when his name was called, the jail authorities started looking for him and found that a cabin in the toilet was locked from inside. “He had even kept the tap running, so that inmates and authorities believe that he was taking a bath,” said Kewale.

The jail authorities broke open the door and found Hanif hanging. Following this, the police were informed and an accidental death report was lodged.

An officer said, “The body was sent to JJ Hospital, where a postmortem was conducted… there were no injury marks on the body.”

The police said Hanif was arrested last month for committing multiple thefts in the jurisdiction of JJ Marg police station.

His brother was informed of his death and his statement was recorded. “The brother told us that Hanif had distanced himself from the family… he may have ended his life because no one from the family was helping him with bail,” said an officer.