Officials said Sunny Parmar has more than 35 cases registered against him and in majority of the cases, he posed as a police official to blackmail and extort money from businessmen or politicians. 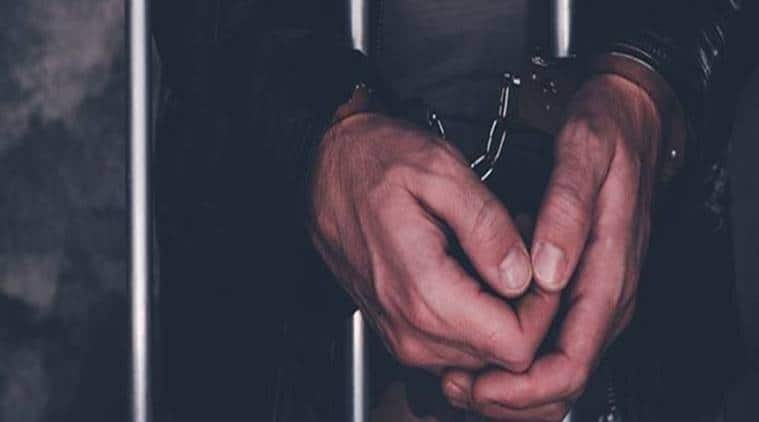 The recent incident in which Parmar was arrested took place on October 28.

Kurar Police arrested a 36-year-old man for allegedly posing as a police inspector from Gujarat and trying to extort money from Shiv Sena MLA Sunil Prabhu. The police said the imposter has been identified as Nishant alias Sunny Parmar and he was arrested from his residence in Beed.

Officials said Parmar has more than 35 cases registered against him and in majority of the cases, he posed as a police official to blackmail and extort money from businessmen or politicians.

The recent incident in which Parmar was arrested took place on October 28 when Kurar Police received a call from a person who introduced himself as Police Inspector Ramesh Singh Chauhan from Sanjan police station in Gujarat and needed information about a case that he was investigating.

When Police Inspector Manoj Chalke, a complainant in the case, called him back, the man claimed that he had arrested a person with illegal firearms who had also confessed to a murder.

“The man said he had arrested a man who was claiming that he had committed a murder at Maharashtra MLA Sunil Prabhu’s behest,” Chalke said in his statement. He then asked the police inspector from Kurar Police Station to provide him with Prabhu’s contact and whereabouts.

Parmar then called up Prabhu and demanded money from him to avoid unnecessary harassment.

“He demanded Rs 5 lakh from Prabhu and the latter refused to pay the amount. The caller then went on to say that if action is taken against him then he will have to face questions raised by the Opposition in the forthcoming Mumbai Municipal Corporation election. Prabhu then agreed to pay Rs two lakh and asked him to send over his person to collect the money. The caller, however, insisted Prabhu pay the amount through GPay,” the statement read.

The incident came to light when Prabhu reached out to Kurar Police who had by then started their own investigation.

“While the imposter was demanding money from Prabhu, Chalke had reached out to Sanjan police station in Gujarat’s Valsad and learnt that a person named Ramesh Singh Chauhan was not working there,” said an officer.

Chalke’s statement was subsequently recorded after which a case was registered.

Parmar has been booked under Sections 170 (personating a public servant), 385 (extortion) and 389 (putting person in fear of accusation of offence, in order to commit extortion) of the Indian Penal Code.