Mumbai has emerged as major destination for drugs: NCB

The NCB has been probing the drug angle in the death of the Bollywood actor and is the only agency which has made multiple arrests, including that of Rajput’s friend Rhea Chakraborty. 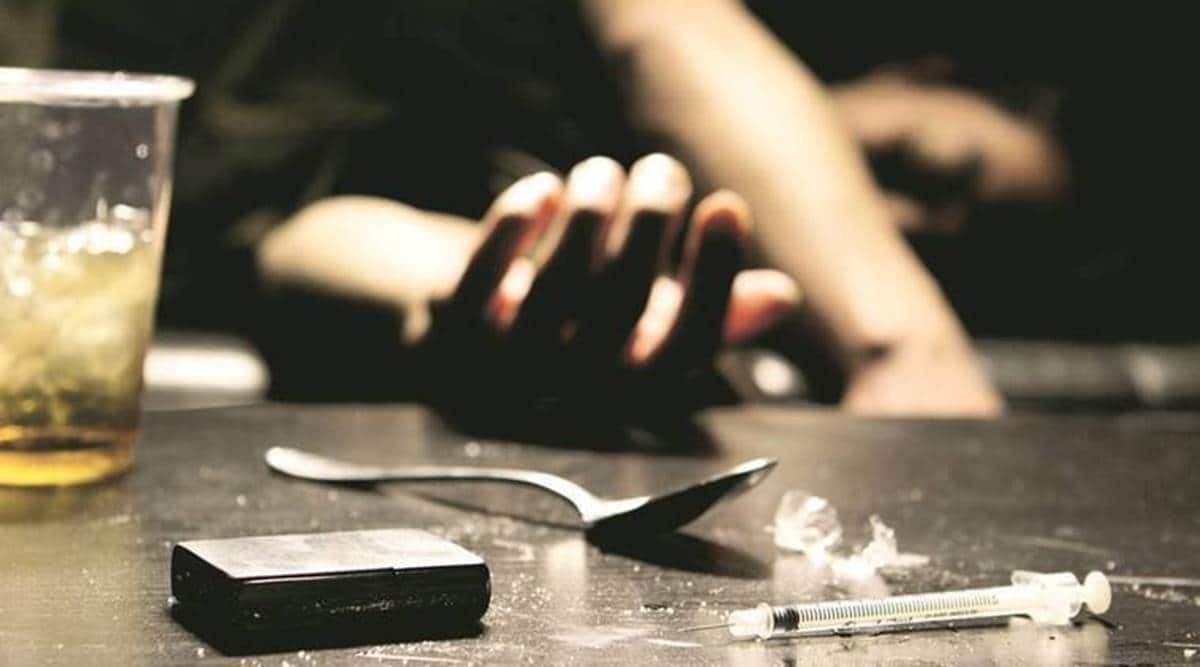 In the backdrop of the Sushant Singh Rajput case, the Narcotics Control Bureau (NCB) on Thursday issued a statement claiming that its recent operations had shown that Mumbai had “emerged as a major destination” for drugs. It cited multiple operations, including the arrest of a former peon of Balaji Telefilms, to drive home its point.

The NCB has been probing the drug angle in the death of the Bollywood actor and is the only agency which has made multiple arrests, including that of Rajput’s friend Rhea Chakraborty.

Citing seizure of 1 kg cocaine, 2 kg phencyclidine and 29 kg MDA among other drugs from Mumbai between October 12 and 14 and the connection of some other operations with the city, the NCB — currently led by Gujarat-cadre IPS officer Rakesh Asthana, who is also the BSF chief — said it had “effected multiple pan-India operations wherein Mumbai emerged as major destination”.

It said that in a separate operation where 56 kg hashish was seized in Jammu, it was found that the key receiver of the consignment was from Mumbai and was arrested from the city.

“Metro cities of India serve as the prime destination for various contrabands. NCB in synchronised operations at Mumbai, and its connections with rest of India, has made various seizures and arrests which are having ramifications on the narcotics supply chain,” the agency said in a statement.

Explained| The anatomy of the cannabis plant: what is illegal under NDPS Act, what is not?

In the Jammu case, the NCB said, questioning of the accused revealed that “they were also involved in one case of Mumbai, in which 6 kg charas was seized from their other associates”.

In another operation by the Mumbai NCB unit under Mumbai zonal director Sameer Wankhede, the NCB said, it had apprehended one Pradeep Rajaram Sahni with 70 gm Mephedrone in Andheri West. “Pradeep had disclosed that he used to supply Mephedrone to various persons in the Andheri and Juhu Area. He was employed as peon/runner with Balaji Telefilms Pvt. Ltd through a third party. The further distribution network of Pradeep Rajaram Sahni is being investigated,” the agency said.

It also cited the arrest of a Nigerian national with 4 gm cocaine, claiming he “is suspected to be delivering the contraband in the areas of Pali Hill Area, Bandra, Andheri, Juhu and Khar Area”.

Read| Drugs case: When does an statement by an accused become admissible in a trial?

An official said the NCB seized 1 kg cocaine and 2 kg PCP (Phencyclidine) from one M Ahmed in Vasai, Palghar. During questioning, Ahmed reportedly revealed that the contraband was provided by one S K Saurabh for further selling.

The NCB team led by Wankhede apprehended Saurabh on October 13 from Vasai, and his questioning reportedly resulted in further recovery of 29.3 kg of MDMA from his shop/godown the next day.

Karat claims inaccuracy in count of those killed in Delhi riots, police deny