Those interested can send their design and artwork to probestundertaking@gmail.com before November 30. 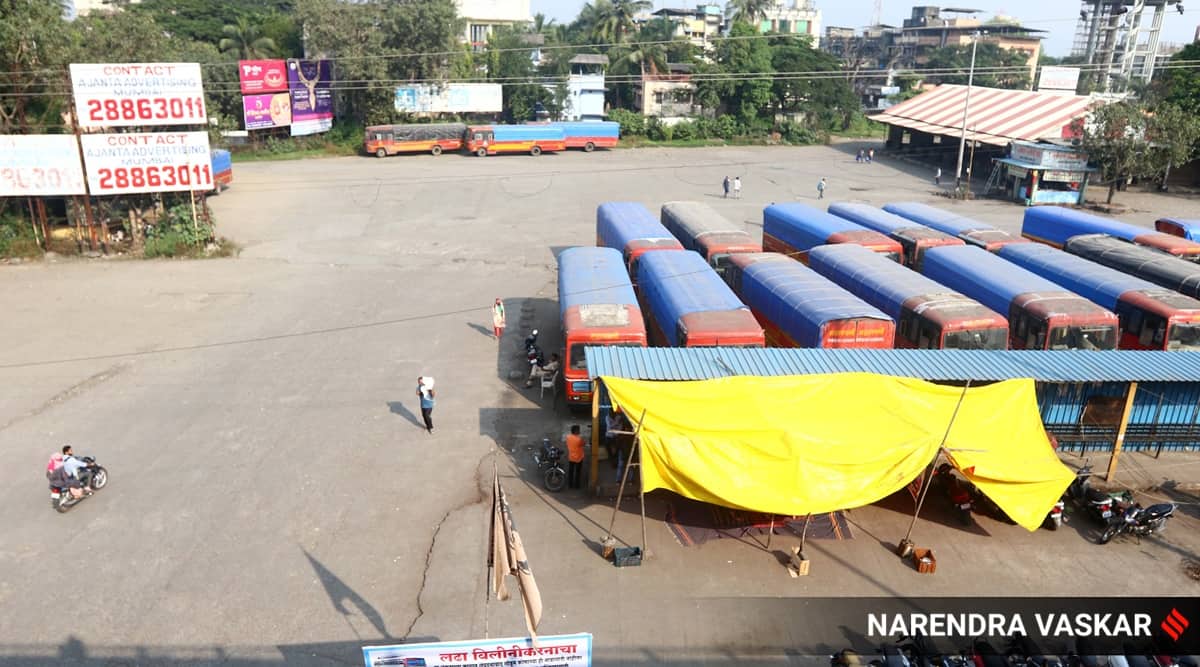 The Brihanmumbai Electricity Supply and Transport (BEST), which started the Ho Ho electric and air-conditioned bus services between CSMT and Juhu, appealed to the citizens to participate in designing the buses.

BEST launched a ‘Design Mumbai Ho Ho bus campaign’ Wednesday and under this campaign, citizens can participate and suggest the outer designs of the buses.

Those interested can send their design and artwork to probestundertaking@gmail.com before November 30.

The official said the campaign is being launched in order to connect the citizens with the new bus services and give them a localised look.

The Ho Ho bus services between CSMT and Juhu are available after every 30 minutes from 9 am to 8 pm. The one side fare of the ride is Rs 250. A passenger can alight at any stand and after sightseeing with the same ticket, can board another bus on the same route. “There are a total of 11 halts in the route and a total of 19 sightseeing points,” said an official.

Delhi: Schools, colleges, shut due to pollution, to reopen on Monday