With added surveillance measures, Deputy Chief Minister Devendra Fadnavis reiterated his government’s commitment to ensure that there would not be a repeat of the 26/11terror attack. 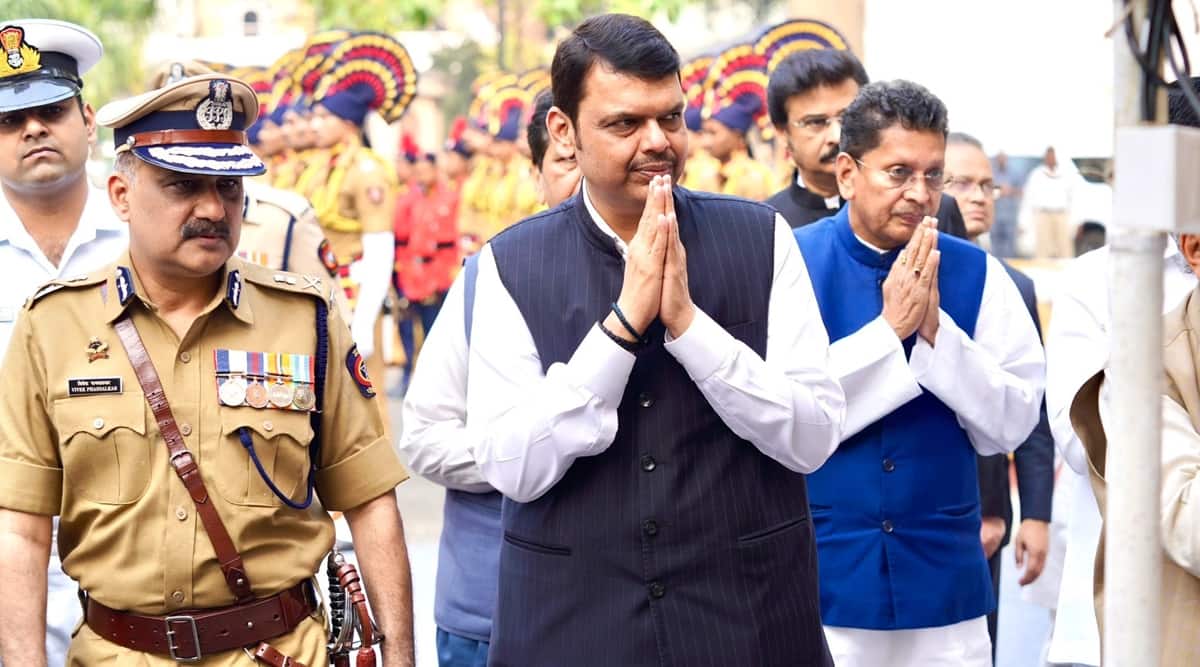 Maharashtra Deputy Chief Minister Devendra Fadnavis pays tributes to those who lost their lives during the 2008 Mumbai terror attacks, at the Martyr's Memorial at CP office in Mumbai, Saturday. (Twitter @Dev_Fadnavis)

The Maharashtra government will install face recognition cameras with artificial intelligence (AI) to help rein in street crime in Mumbai, as part of the second phase of the Mumbai surveillance plan, said Deputy Chief Minister Devendra Fadnavis in a statement on Friday.

Under the first phase, the state government led by him in 2014 installed CCTVs in the entire Mumbai city within one year as part of implementing a suggestion in a report submitted to the government post 26/11 terror attack, said Fadnavis, on the eve of the 14th anniversary of the Mumbai terror attack.

“Today Mumbai is a city that is free of fear. In the past eight years, there has been no incident in Mumbai that can be termed a terror attack. There has also been a heavy crackdown on organised crime on extortion,” Fadnavis said at an event organised by the Rashtriya Swayamsevak Sangh in South Mumbai.

On the 2008 terror strike, Fadnavis said that though there was an intelligence input about the attack, “we failed to act” and he criticised the lack of coordination between intelligence agencies. A report was submitted to the government with these findings, but the government tried to bury it, he said.

The deputy CM said the governments at that time failed to implement the suggestions of the report. “When I got the chance to be the CM, I implemented the report in 2014. We started to implement suggestions such as bringing the city under CCTV surveillance, colour coding of boats for identification at sea, and the ‘Sagar Kavach’ drill for defence,” Fadnavis said.

Under a thousand: This power bank is wired for work 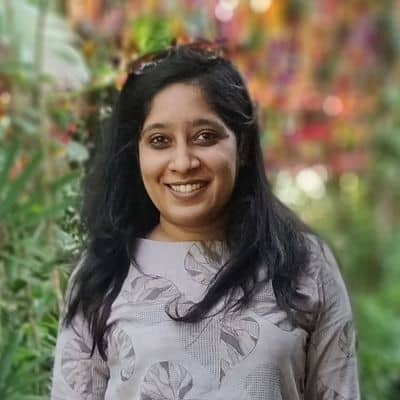 Eeshanpriya MSEeshanpriya is a Special Correspondent with the The Indian Express' Mu... read more