Lawyer Persis Sidhva has been working with victims of CSA since before the enactment of the Act. Now, a director at Rati Foundation, which addresses the issue of violence against children and women both on the ground and online spaces, she in a conversation with Sadaf Modak explains how the legislation fared so far after its implementation. 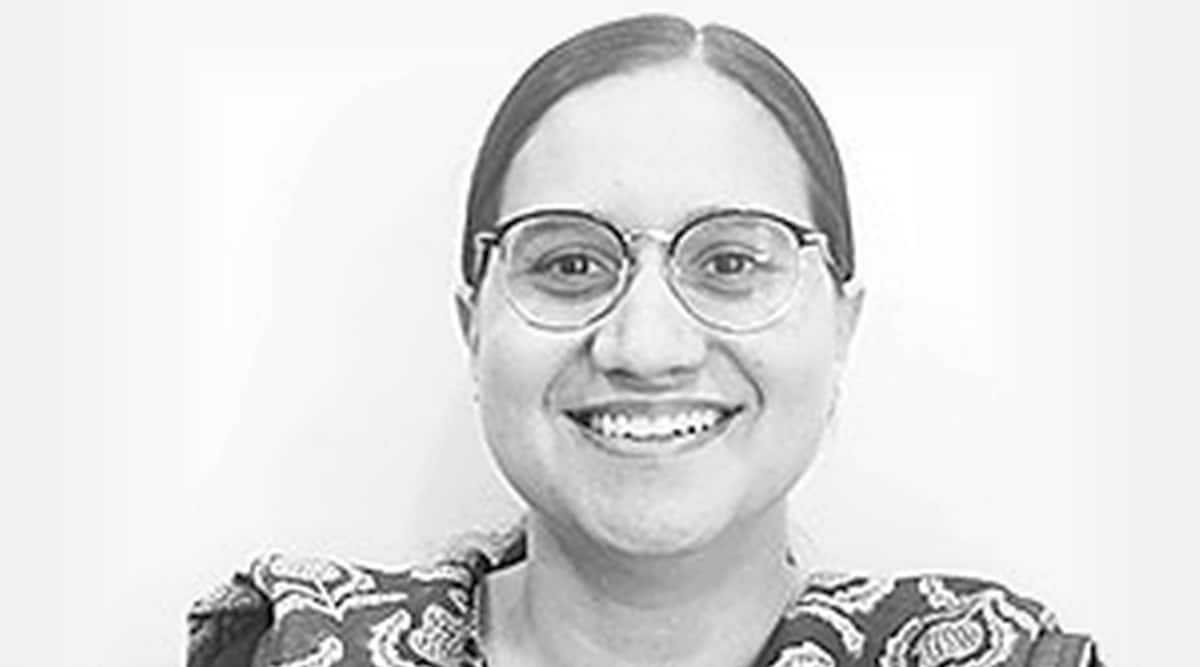 It has been 10 years since the Protection of Children from Sexual Offences (POCSO) Act was enacted. It is the primary law to address child sexual abuse (CSA) in the country. Lawyer Persis Sidhva has been working with victims of CSA since before the enactment of the Act. Now, a director at Rati Foundation, which addresses the issue of violence against children and women both on the ground and online spaces, Sidhva in a conversation with Sadaf Modak explains how the legislation fared so far after its implementation.

Can you tell us about the importance of the POCSO Act, and how it fared in the past decade?

Before POCSO Act, cases of child sexual abuse (CSA) were dealt with through the sections of the Indian Penal Code (IPC). It was felt that cases of CSA were different from other cases and there was a need for a child-enabling, child-friendly procedure. This made it critical to have a separate law with a detailed procedure to be followed in child sexual abuse cases.

I think it has been a mixed bag in terms of how the Act has fared. It has worked well but we have a long way to go. There is a certain level of awareness of the Act. It has made reporting mandatory due to which many cases, especially when within a family or close relatives, have been reported through various institutions, including schools and hospitals. Or even in cases of abuse within institutional homes, the Act has helped in them being reported.

Many of the procedures followed to make the process child-friendly are being implemented, but much is required.

Trials are not being conducted completely in the way it was envisaged under the Act.

For instance, it has provision for all the questions to be put to the child by the judge so that the child is not intimidated. But this is not implemented. Here, the role of a support person, who can be provided to the victim is spelt out under the Act. But even today, a support person is looked at with suspicion by the stakeholders. There are many such procedures that the stakeholders are reluctant to implement, even though they are put in place to make the process more child friendly.

The Act increased the age of consensual sex from 16 to 18. What impact did it have on that age group?

The increase in age from 16 to 18, even though young boys and girls are indulging in sexual activity before turning 18, has led to the criminalisation of that age group. It is important to take stock of this and have a mechanism to ensure there is no criminalisation of this age group indulging in consensual sex. There is no need to blanket reduce the age from 18 to 16 but we must think of ways, including examining the age gap between the alleged accused and the victim in such cases being reported and other circumstances.

The cases resulting from consensual sex in this age group are also clogging the courts adding to their burden.

The conversations on POCSO Act constantly revolving around this issue also sidelines other aspects of the implementation of the Act, which are lacking.

How do you see the POCSO Act’s implementation in courts, especially when it comes to speedy disposal?

The Act states that cases filed under POCSO should be completed within a year. But that is not happening since cases are pending for a long time. This is not an issue under POCSO alone, it is about the pendency before all the courts, which had made the disposal of cases slow.

This is a larger issue of judicial reform. There are some aspects, however, where courts can be proactive. For instance, as per the Act, the statement of the victim must be recorded before the special court within 30 days of the cognizance of the case being taken. This is not happening, and children end up having to wait many months for their deposition.

After going through counselling and attempting to deal with the trauma of the abuse, their deposition before the court after many months again renders the effort futile. The courts can at least ensure that the victim’s statements are recorded as early as possible. Also, most courts do not have a child-friendly environment.

In Mumbai, for instance, there are multiple POCSO courts but only one waiting room for the children who have come for their deposition. Children are seen waiting, sitting in the court corridors. The courts can be more mindful of how the children are treated when they come to court.

The process is smooth in some cases where the child has a support person helping them at every step of the way to navigate the system but that is not in all cases. Even on the issue of ompensation, since Maharashtra has the Manodhairya scheme for victims, many courts do not separately avail of the provisions of the POCSO Act to grant interim and final compensation. There needs to be more awareness about it.

You have seen children show a lot of resolve when it comes to deposing against their perpetrators especially when they are within their families. Can you tell us about your experiences working with children?

Children are very resilient. I have seen children as young as 12-13 give befitting responses to cross-examination by lawyers. But, I also have to say that too much pressure is put on them to speak before various authorities. A child victim ends up having to speak about the incident multiple times before various courts. There should be some reform to avoid that.