MCOCA accused tries to murder attendant who tried to save a customer, arrested

Accused had seen customer splurging money on bar girl and decided to rob him. 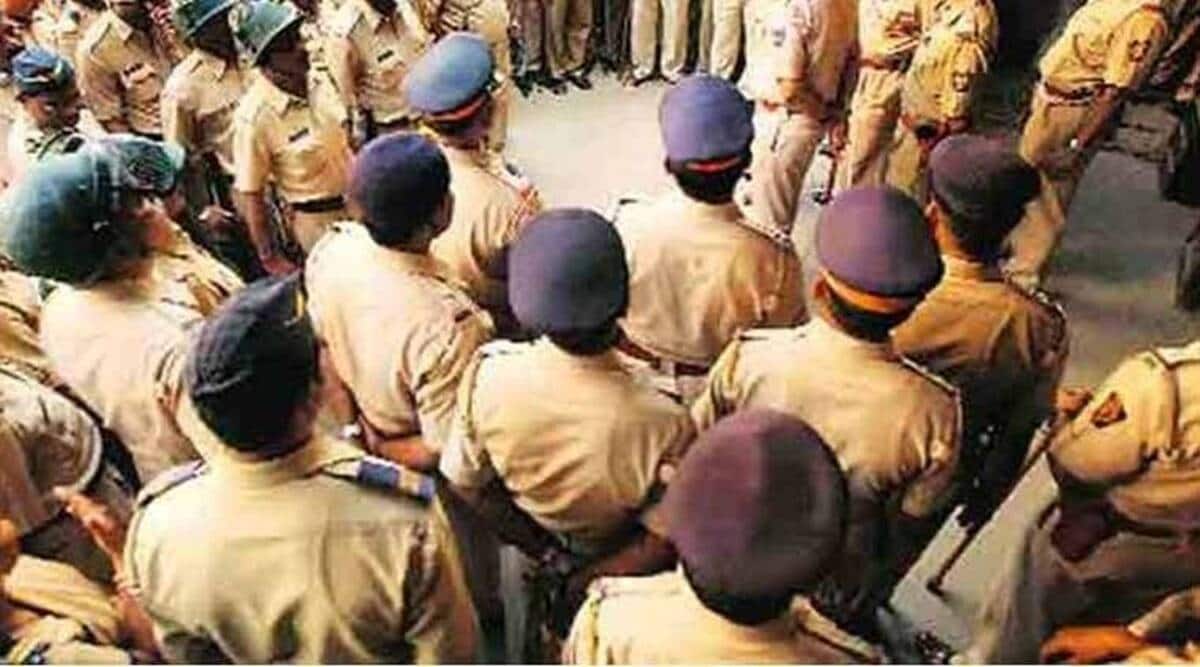 The Crime Branch sifted through footage of 90 CCTV cameras from Borivali to Bhiwandi and Andheri to zero down on the accused. (File photo)

The Mumbai Crime Branch Wednesday traced and arrested a 37-year-old habitual offender who tried to murder a hotel attendant in Borivali (west) after the latter stopped him from robbing one of their customers staying in their hotel in February this year. The arrested accused had seen the customer splurging money on a bar girl in a dance bar in Andheri and trailed him to the hotel in a bid to rob him.

The incident took place on February 24 this year at around 7.50 am in Divine hotel in Borivali (west). The complainant Naushad Burania, 29, is a receptionist. Burania’s brother Saalim works with him in the hotel as an attendant. A garment businessman had come to stay at the hotel in the early hours of the same day.

The accused then barged in and went running to the second floor to rob the businessman. Seeing this Burania and his brother Saalim ran after him to stop him. The accused pointed a pistol at Burania but Saalim caught him from behind. The accused attacked Saalim with a knife on both his hands and fled from the spot.

The Crime Branch sifted through footage of 90 CCTV cameras from Borivali to Bhiwandi and Andheri to zero down on the accused. They also checked mobile records of 80 phone numbers and questioned 79 people. “Based on technical evidence we nabbed him from Kharghar,” said inspector Vinayak Chavan of CB unit 11. “The accused has eight crime cases on him of robbery, theft, use of fire arm, attempt to murder and has been booked under Maharashtra Control of Organised Crime Act (MCOCA) as well. He came out of jail around a year ago,” said assistant inspector Bharat Ghone. The police refused to identify the accused saying his Identification Parade will be affected.

Allu Arjun hopes Indian cinema gets back on its feet with Varudu Kavalenu, Sooryavanshi, Romantic and Annaatthe