As per plea, the FIR was registered on the complaint of Chetan Ahire, a police constable at CBD Belapur police station. 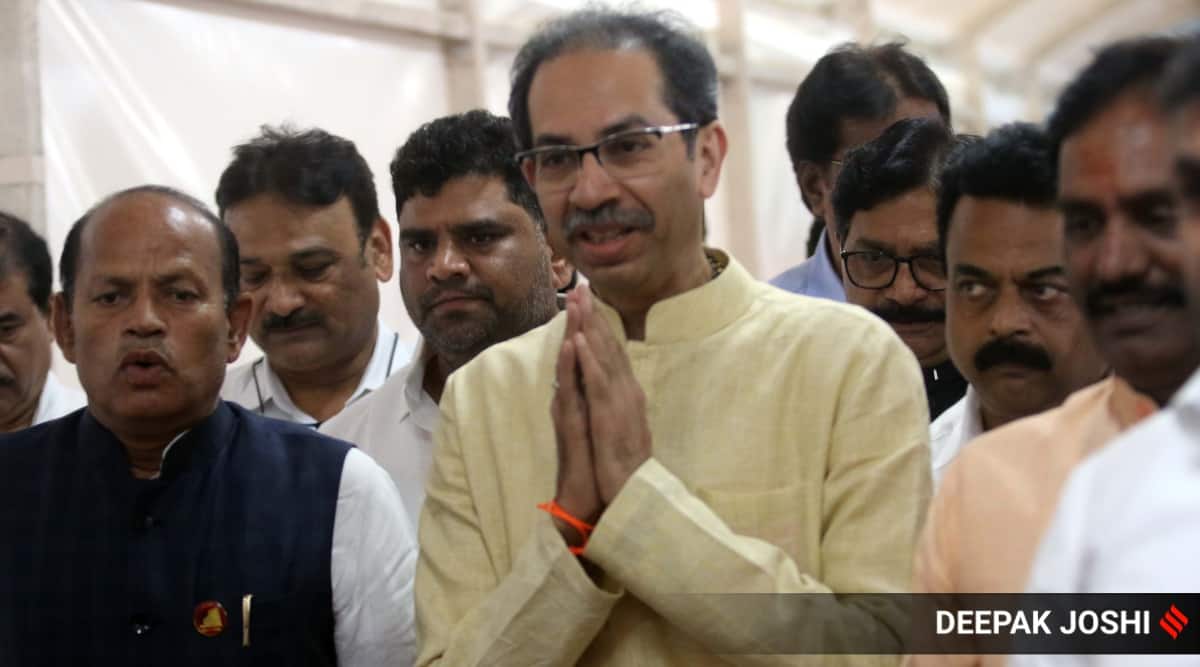 The Bombay High Court on Monday directed the state government to file its reply to the plea by Ambadas Danve, Leader of Opposition in Maharashtra Legislative Council, along with other leaders belonging to Shiv Sena (Uddhav Balasaheb Thackeray) including MP Arvind Sawant and MLA Bhaskar Jadhav, seeking to quash the FIR registered against them at CBD Belapur in Navi Mumbai over a protest held against the government.

As per plea, the FIR was registered on the complaint of Chetan Ahire, a police constable at CBD Belapur police station. On October 17, Vitthal More, Navi Mumbai district president of Thackeray-led Sena, had approached the police seeking permission to stage a protest on October 19 against Chief Minister Eknath Shinde’s government. The police, however, refused permission stating that there would be law and order problems due to the large gathering.

However, the protest was held and an FIR was filed. The FIR comprised offences punishable under Sections 143, 145 (being a member of unlawful assembly) 188 (disobedience to an order by a public servant) and 341 (wrongful restraint) of the IPC along with provisions of the Maharashtra Police Act.

Advocate Shubham Kahite, representing the petitioners, told a division bench of Justice Revati Mohite-Dere and Justice R N Laddha that the protest was not illegal and that they later came to know that two FIRs were lodged without proper application of mind and therefore the same be quashed and set aside.

Kahite submitted that the two FIRs were registered by Navi Mumbai police at CBD Belapur police station and NRI Sagari police station against the same accused and they mentioned the same offences against them. The bench directed Additional Public Prosecutor J P Yagnik to file a reply to the plea before the next hearing and questioned as to how there were two FIRs for a single cause of action. The bench will hear the plea next on December 15.