Fadnavis, who completed an year in office on October 31, unveiled plans to meet challenges in his second year of governance and said pace of decision making and delivery will have to match. 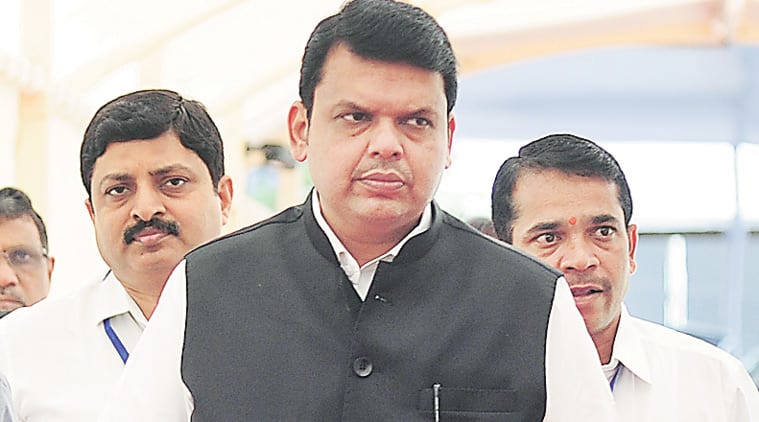 Maharashtra will have to evolve a special agricultural model to beat the negative growth in the farm sector, which has impacted overall achievement of the state in the industry and services sectors, Chief Minister Devendra Fadnavis has indicated.

“While four percent growth in agriculture is not impossible, we are working to overcome recurring drought,” he said emphasising the need to raise budget allocations to facilitate greater investment in agriculture and irrigation in 2016-17 budget. “As I enter the second year of governance, the biggest challenge is to fast track execution of the policy reforms specially in agriculture and industrial sector undertaken by the government,” he said.

Fadnavis, who completed an year in office on October 31, unveiled plans to meet challenges in his second year of governance and said pace of decision making and delivery will have to match. He told the state chief secretary to streamline the bureaucracy. “My government cannot allow 10 per cent officials to hold hostage the larger public welfare of 11.25 crore people,” he said.

The chief minister said that on reflection of a year of his government in office, what caused him some anguish was non-implementation of public welfare schemes at the lower rung. The state will crack down on erring officials at district and taluka levels to make the system more accountable, he said.
He said the primary concern of the government is to offset negative agriculture index with reforms in industrial and services sectors to maintain the state’s lead with a moderate 8.5 to 10 per cent growth rate. He said Maharashtra will have to evolve its own agriculture model.

“When we talk of seeing beyond sugar cane cultivation for better water management in drought districts, sustainable crop pattern has to be provided to farmers. Today, farmers are willing to experiment and the government will come out with alternative crop patterns varying district wise,” he said.

Referring to a spike in tur dal prices across India, he said Maharashtra has always been a leading producer of pulses. However, three years ago, the state committed some policy mistakes for which it was paying a heavy price, he said.

“Almost three years ago, farmers went for large scale production of tur dal. But it was not procured by the government despite assurances. The farmers who were dejected gave up pulse cultivation the next season.”

Financial uncertainty or failure to live up to promises of higher minimum support price will have to be sorted out to restore confidence of farmers, both at the central and state levels, he added.

As They Write Nehru Out