Maharashtra grapples with loss: 9 of 10 parents who died of Covid were fathers

After two years of the pandemic, as the Covid curve flattens across the country, data from the Women and Child Development (WCD) Department in Maharashtra shows that for every child in the state who lost her mother to the novel coronavirus infection, nine lost their fathers. 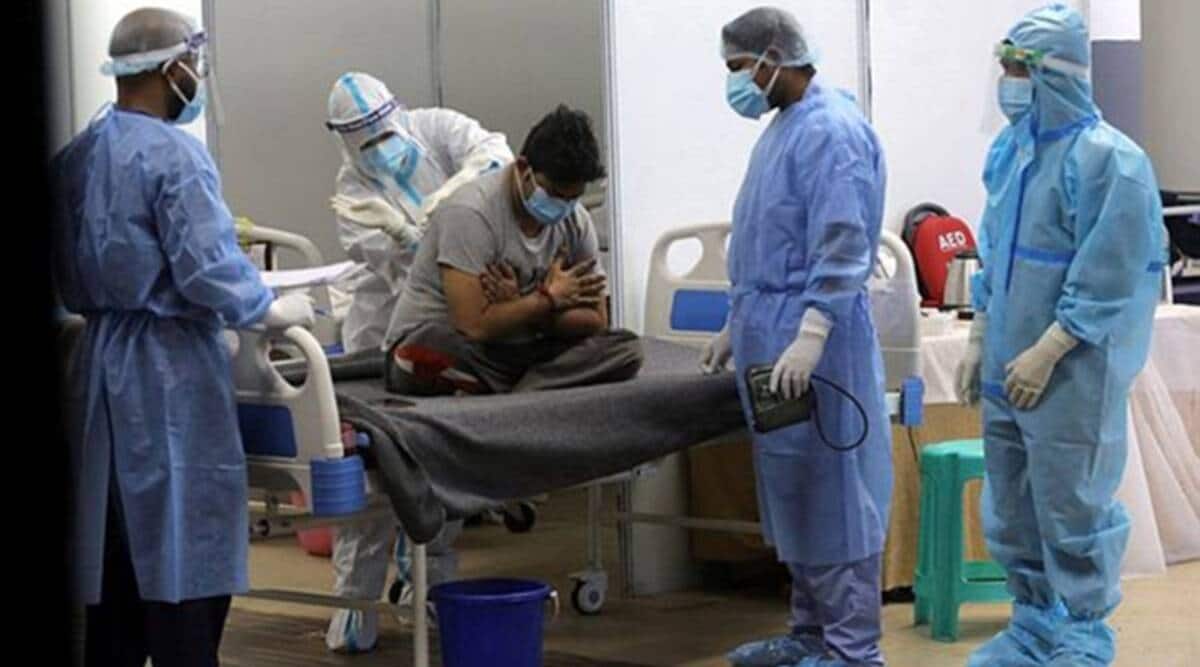 In 136 cases, more than one child from the same family lost either of their parents. (Representational/File)

IN APRIL last year, Nagesh Vishwas Unde, a daily-wage labourer in Maharashtra’s Ahmednagar, died of Covid-19. With the family’s only earning member gone, Unde’s wife was forced to take up work as a farm labourer to ensure her children stayed on in school and college.

“I am in my second year of BCom and my 16-year-old sister is in Class 10. My father couldn’t study, but he wanted us to complete our education. After his death, my mother was forced to find work,” says Unde’s son Rohan.

After two years of the pandemic, as the Covid curve flattens across the country, data from the Women and Child Development (WCD) Department in Maharashtra shows that for every child in the state who lost her mother to the novel coronavirus infection, nine lost their fathers.

Also Read |The real numbers of the Covid dead

“Epidemiological findings reported from across the world indicated higher morbidity and mortality (due to Covid) in men than women. There are various factors that are attributed to this – lifestyle and immunological differences, and compliance of Covid protocols,” said Dr Rahul Pandit, Senior Intensive Care Consultant, Fortis Hospital.

This overwhelming gap in mortality by gender suggests that the pandemic may have pushed many of these families – especially those in which the men were the sole breadwinners – into financial instability.

The Undes say that after a struggle for six months, the family got the Covid ex-gratia amount of Rs 50,000 which has helped them with their school and college fee. “I don’t know how we will pay our fee next year,” said Rohan.

Read in Explained |Over 90% Covid deaths went unreported? Why the WHO data raises questions

Department officials say what has proved to be a hurdle for many of the Covid widows is that they lack the documents that can establish them as the legal heir to their husbands’ property.

An officer from the State Relief and Rehabilitation Department – which is responsible for dispersing the Rs 50,000 that the government announced as ex-gratia to the kin of the Covid victims – said, “We have come across several duplicate applications where both the wife of the deceased and his parents have claimed the ex-gratia,” said the officer.

Advocate Vidya Abhiman Kasabe of Aadhar Bahuuddeshiya Vikas Sanstha, a Nashik-based NGO that has been working for women widowed during the pandemic, says that in large parts of the state, especially in rural areas, men don’t mention the names of their wives in legal documents such as property ownerships or banks, making it difficult for the women to claim their property.

Also Read |The story of Kajal, Muskaan and Sumit — Covid orphans who have no one but themselves

“We have come across several cases where women are blamed for their husbands’ death and are evicted from their homes… In fact, despite having money in the deceased husband’s bank accounts, the woman can’t claim it as her name isn’t mentioned as nominee,” she said.

Since the start of the pandemic, 851 children have lost both their parents to the novel coronavirus. As part of its scheme for Covid orphans, the state provides a fixed deposit of Rs 5 lakh in the names of the children. They also get a monthly allowance of Rs 1,125. Besides, under the PM Cares for Children Scheme, Covid orphans get Rs 10 lakh in their bank accounts by the time the child turns 23. 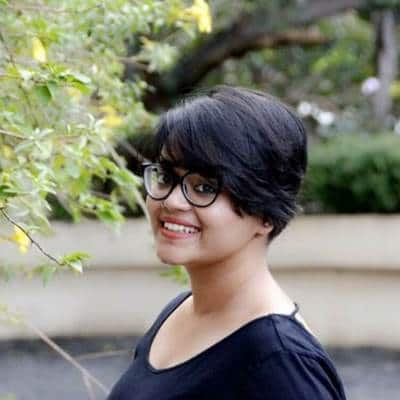