BJP MLA Ram Kadam asked why the Shiv Sena-lead coalition was so afraid of sanctioning unconditional permission for a Hindu festival. 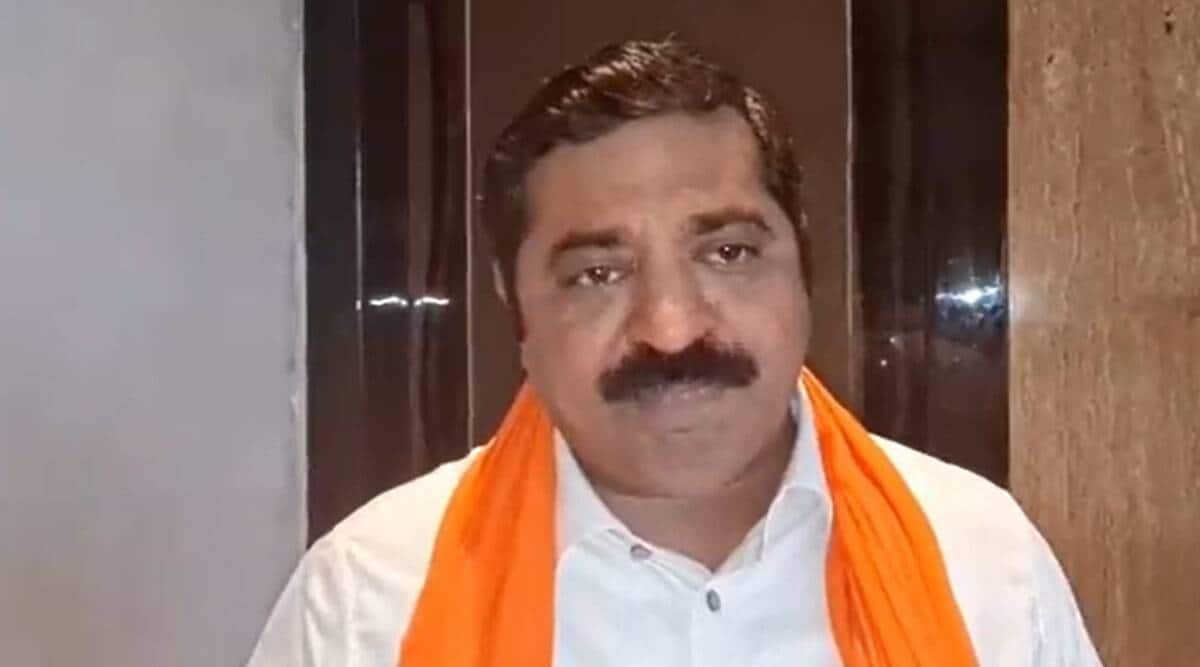 Ram Kadam said: “Why is the MVA resorting to such extreme steps when it comes to Hindu festivals? The government has imposed restrictions on Holi celebrations.”

The Maharashtra Government on Wednesday issued strict guidelines for Holi which mandated that celebrations should end by 10 pm and banned the use of loudspeakers.

The BJP MLA asked why the Shiv Sena-lead coalition was so afraid of sanctioning unconditional permission for a Hindu festival.

“In the land of Chhatrapati Shivaji Maharaj, we should be proud of our culture and festivals. We will celebrate the festivals with renewed enthusiasm and joy,” Kadam said.

Taking a dig at Chief Minister Uddhav Thackeray without naming him, Kadam said: “You must be scared. But we are not. We will go ahead and celebrate Holi.

A senior NCP minister, meanwhile, said: “Nobody is against any festival. The state government has urged people to exercise caution while celebrating in wake of Covid-19 pandemic. The BJP is taking up non-issues. It has this habit of communalising every issue.”

Holi, one of the most vibrant and colourful festivals celebrated in India, marks the blooming of spring after a long winter season. This year, the festival of Holi falls on March 18, while Chhoti Holi or Holika Dahan will be celebrated on March 17.

On the eve of the festival, large bonfires are lit all over the country to symbolise the moment good triumphed over evil. People perform rituals and throw dry leaves, wood and twigs into the fire.

Holika Dahan is followed by the main festival of Holi or Rangwali Holi, when the entire streets and towns turn into shades of red, green and purple as people throw coloured powder into the air.