Maharashtra farmers to get loan waiver from October 18: Devendra Fadnavis

Chief Minister Devendra Fadnavis said, “Farmers will get the loan waiver from October 18. The funds will be directly credited to the individual bank accounts of farmers." 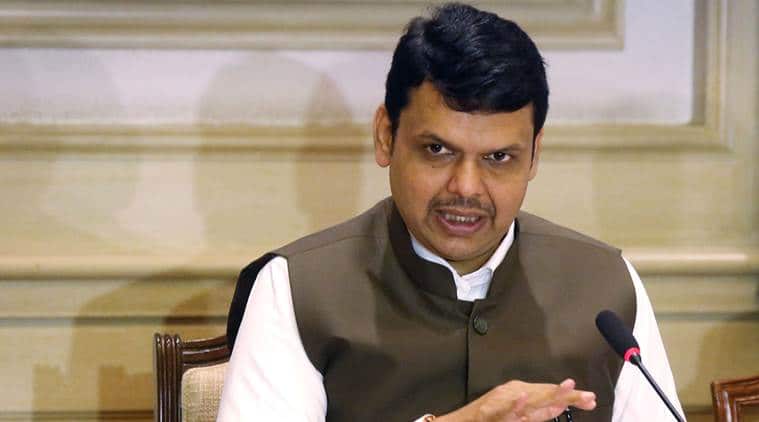 The Maharashtra government has decided to start the loan waiver disbursal to individual bank accounts of farmers from October 18 and the whole process of providing Rs 1.5 lakh waiver to each eligible farmer is expected to be completed in a month’s time. Chief Minister Devendra Fadnavis said, “Farmers will get the loan waiver from October 18. The funds will be directly credited to the individual bank accounts of farmers. All eligible farmers in Maharashtra will be given the benefit of loan waiver. The entire process will be completed in a month’s time.”

Principal Secretary, Department of Information and Technology, V K Gautam said, “The total applications received from farmers across Maharashtra are 77.29 lakh…” Adopting advanced technology and software, each and every application is being validated to ascertain eligibility, he said, and added that the process involved corroborating data received from multiple banks with individual applicants, which was a mammoth task.

Officials in the IT department said that despite the clear guidelines, “There are instances where government officials have applied for loan waiver. We had to weed out such applications.”

They said they also had to tackle multiple applications from the same joint family. To prevent misuse of loan waiver by government employees, higher income and professionals, the IT department had sought details of their Aadhaar and PAN cards. Another problem faced was related to complex and identical names. As a result, the IT department had to create a software with 189 combinations, according to officials.