According to data shared by the state higher and technical education department, nearly 45,500 or 65 percent of the total students at Aurangabad-based Dr Babasaheb Ambedkar Marathwada University appeared for their exams offline. 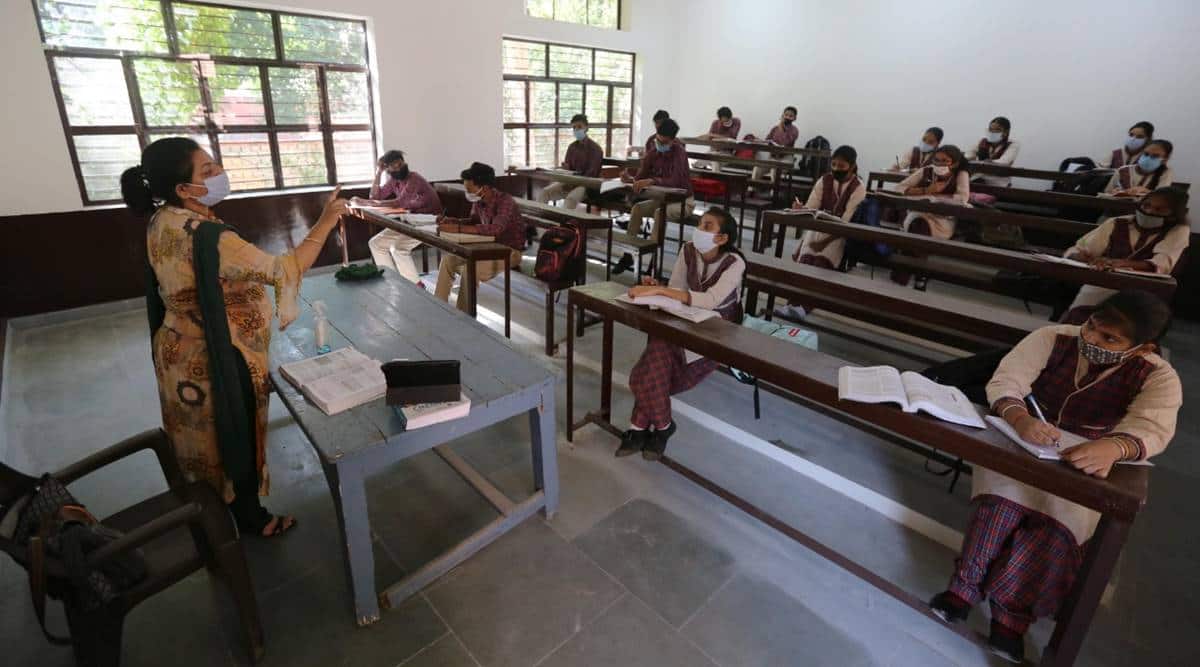 Even as the majority of final year exams for undergraduate and postgraduate university students were held online this year, nearly 2.4 lakh students across the state appeared in person for these exams, indicating a lack of resources required in order to attempt examination via online means.

This year, nearly 10.54 lakh students belonging to non-agricultural state universities appeared for final year exams in the online mode. Even as results for some courses are yet to be announced across universities, most have recorded a pass percentage of over 90 percent, a spike from its pass percentages from previous years.

Following a virtual meeting with vice-chancellors of all state universities on Friday, Minister Uday Samant announced that the majority of final year exams for undergraduate and postgraduate university students have concluded and congratulated the latter on their efforts. Instructions have been given to all universities to ensure that exams are re-conducted for students who could not appear owing to situations posed by Covid-19 and natural calamities, he added. Exams for such students will be conducted after Diwali and within 15 days. Those students who have failed exams can re-appear for exams within a month, he said. Samant further said that there will be no changes in the format of the result. “It would be the way as is given every year and the degree would be awarded through a convocation ceremony,” he said.

Responding to queries regarding the current academic year and the physically reopening of colleges, Samant said that a decision will be taken by Chief Minister Uddhav Thackeray after a meeting with all vice-chancellors as well as a review meeting with the State Disaster Management Committee over the Covid-19 situation.