Air bookings have also seen a clear spike in cancellations — around 20 per cent on an average — from August 14 to August 16. 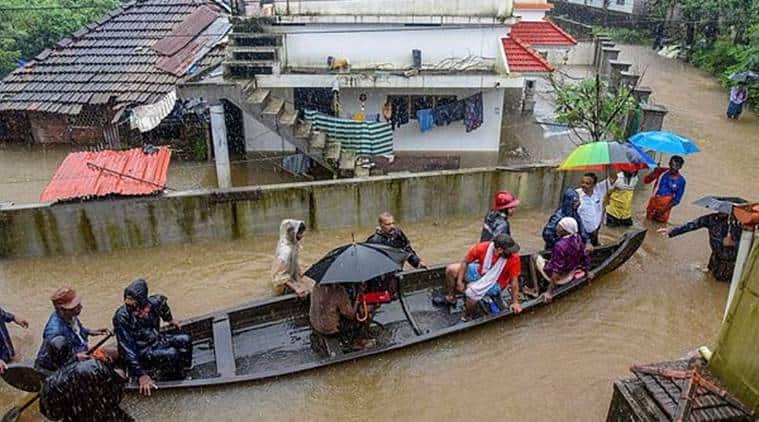 HOTEL AND airline ticket cancellations have soared amid floods in Kerala. (File)

Cities from where travelers have been impacted the most are Bangalore, Mumbai, New Delhi, Chennai, Hyderabad and Pune,” said Balu Ramachandran, Head (Air & Distribution), Cleartrip. While the average cancellation of confirmed tickets is 4.4 per cent for train journeys from Mumbai, due to floods, the rate has doubled to 8.31 per cent, especially since August 12, said Sripad Vaidya, co-founder of ConfirmTkt.

Few travel portals have also waived off cancellation charges. “In light of the worsened situation, Yatra.com has waived off its service fees and cancellation/rescheduling charges on flights to and from Kochi. We are in the process of reaching out to all passengers who have future bookings and keep them informed,” said Sharat Dhall, COO (B2C) Yatra.com.

Spicejet, meanwhile, has said it will operate an additional 76 flights to help passengers affected by the floods in Kerala. “Effective from August 17, the airline will operate new and additional direct flights on the routes of Chennai-Thiruvanathapuram, Bengaluru to Kozhikode, Male to Thiruvananthapuram, Bengaluru-Thiruvananthapuram, Kozhikode-Chennai and Dubai-Kozhikode,” said the airline in a statement.

The carrier is also offering passengers booked on flights to and from Kochi a full refund on cancellations, waiver of change fees and fare difference for the same sector. Moreover, one can book an alternate flight for the next 10 days from date of travel.