Even though the young Thakore had once cheekily introduced herself as "Dolly from Delhi" to actor Simi Garewal at a party, she went on to become a well-known cultural personality in Mumbai. 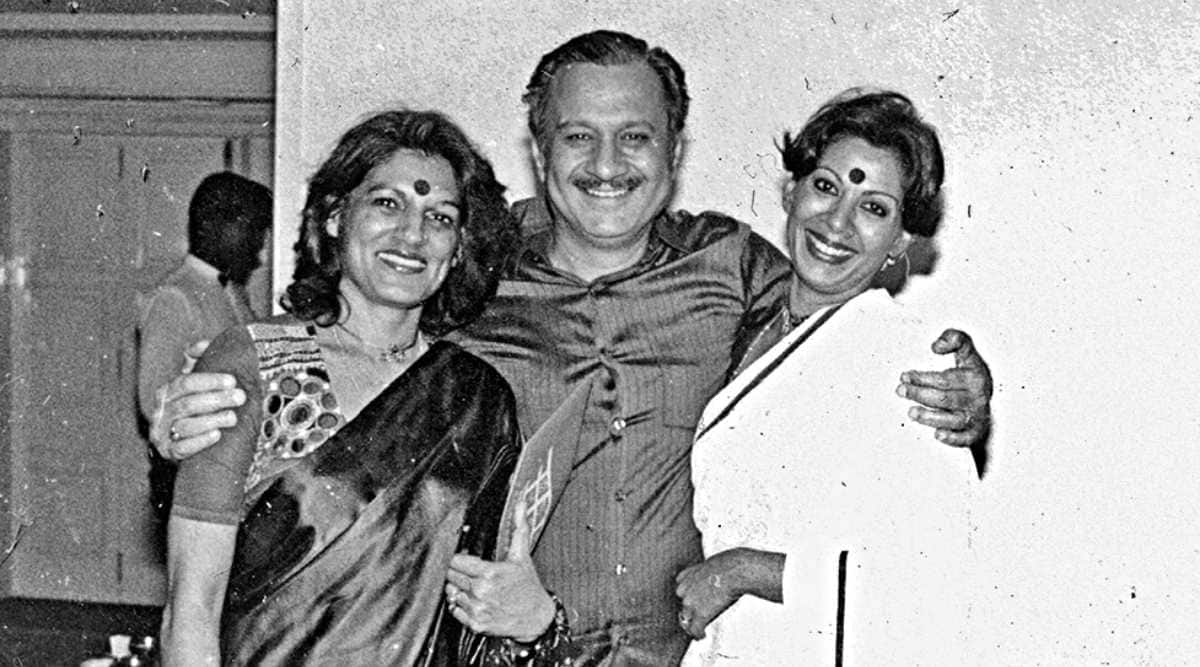 WHEN Dolly Thakore moved to Mumbai (then Bombay) in 1969, little did she know that the city would become her home and she would be part of its vibrant cultural life. As she looks back at her eventful life and chronicles it in her recently published memoir, titled Regrets, None (HarperCollins), Thakore offers readers an engaging portrait of a woman who chose to live her life on her own terms, worked with several amazing people and forged remarkable associations. Her story also offers glimpses of what contributed to the city’s exciting cultural past and glamourous social life.

True to the memoir’s title, Thabokore recounts her unconventional life and choices without any apology or justification. “My life has been an open book. And I have always shared my choices and decisions with my head held high. It feels wonderful that my life has found its way onto the page,” says Thakore, who was born Dolly Rawson in a Christian family in Peshawar in 1943. Cover of ‘Regrets, None’.

Co-written by Arghya Lahiri, Mumbai-based theatre director and lighting designer, Regrets, None is Thakore’s witty, humorous, and, most importantly, candid account of her many adventures and achievements. It is also about finding love and surviving heartbreaks.

Regrets, None was in the making since 1982, following her separation from her partner Alyque Padamsee, prominent ad guru and theatre personality. “That’s the time Alyque had changed my life and gone off. My story was on the cover of Savvy and hoardings of the magazine’s issue were put up across the city. I started writing about my life around then but stopped due to other commitments,” recalls Thakore. After several stops and starts, she started working on the memoir again four years ago when her son Quasar Thakore Padamsee, Mumbai-based theatre director, told her that she should complete it. That’s when Lahiri stepped in. 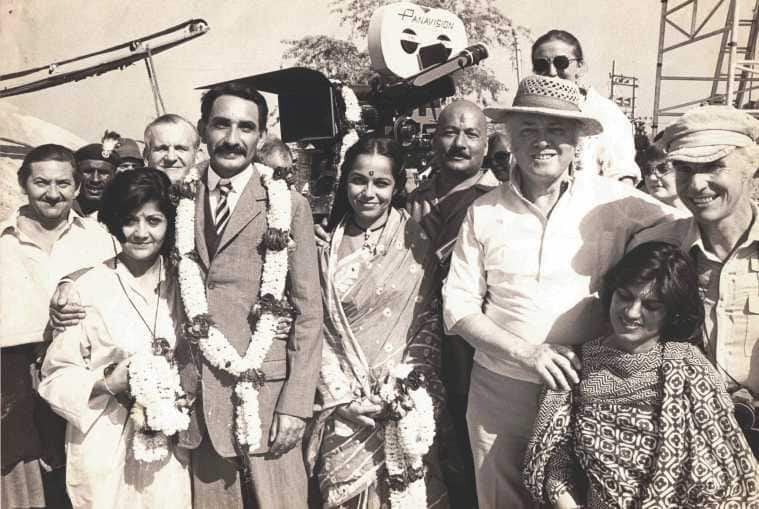 Dolly Thakore with the cast and crew of Gandhi movie.

After spending her growing up years in Delhi, Kanpur, and Lucknow, Thakore arrived in Mumbai following her three-year stint with BBC World Service in London. Even though the young Thakore had once cheekily introduced herself as “Dolly from Delhi” to actor Simi Garewal at a party, she went on to become a well-known cultural personality in Mumbai. Over the years, she took up various roles — that of a model coordinator, newsreader, social activist, compere, casting director, and, most significantly, theatre artiste. All of these helped Thakore create her unique identity.

Speaking to The Indian Express, the thespian describes Bombay as a city that “embraced everyone”. Thakore says: “No one discriminated against anybody. That’s what was beautiful about Bombay. Everyone’s life was their own and they continued to live it their way. Shobhaa (De), Protima (Bedi), and I had lives that were not accepted by conservative people. We became successful in our own ways. Protima set up Nrityagram near Bengaluru, Shobhaa contributed to the Bombay society with her writings.”

Thakore, who worked as a newsreader on DD for some years, did a great deal of work in the field of media and theatre. She dabbled with theatre since her school and college days. She carried that forward with performances in several notable plays including A Streetcar Named Desire and Death of a Salesman. Dolly Thakore, who worked as a newsreader on DD for some years, did a great deal of work in the field of media and theatre.

Over the years, the city’s social fabric has undergone some changes, believes Thakore, when “ghettos came up” and “riots took place”. Some changes over the years have become more glaring. “Many quaint bungalows of Bandra are gone. The atmosphere has changed as we have become conscious of belonging to a particular community or

religion,” says Thakore, who has been living in the same house in Pedder Road for nearly five decades.

Thakore is, however, thrilled that the city’s theatre scene has opened up and left behind the “classification” between English and Marathi theatre. “Earlier, there was some kind of snobbishness among theatregoers. For instance, watching Adi Marzaban’s Parsi play was looked down upon. All that has changed and theatre has become a happy place…”

The city offered the multi-talented Thakore exciting opportunities. “While working on the book, I realised assignments came to me. I didn’t have to seek them even though I didn’t come from a privileged background. If people were seeking me out, it meant every girl could overcome their handicaps or insecurities. That was another reason for me to write the book,” says the 78-year-old.