Raut, a leader of Uddhav Thackeray’s Shiv Sena faction, stated that despite Rahul’s “busy schedule” during Bharat Jodo Yatra, he called him on Sunday night to inquire about his health. 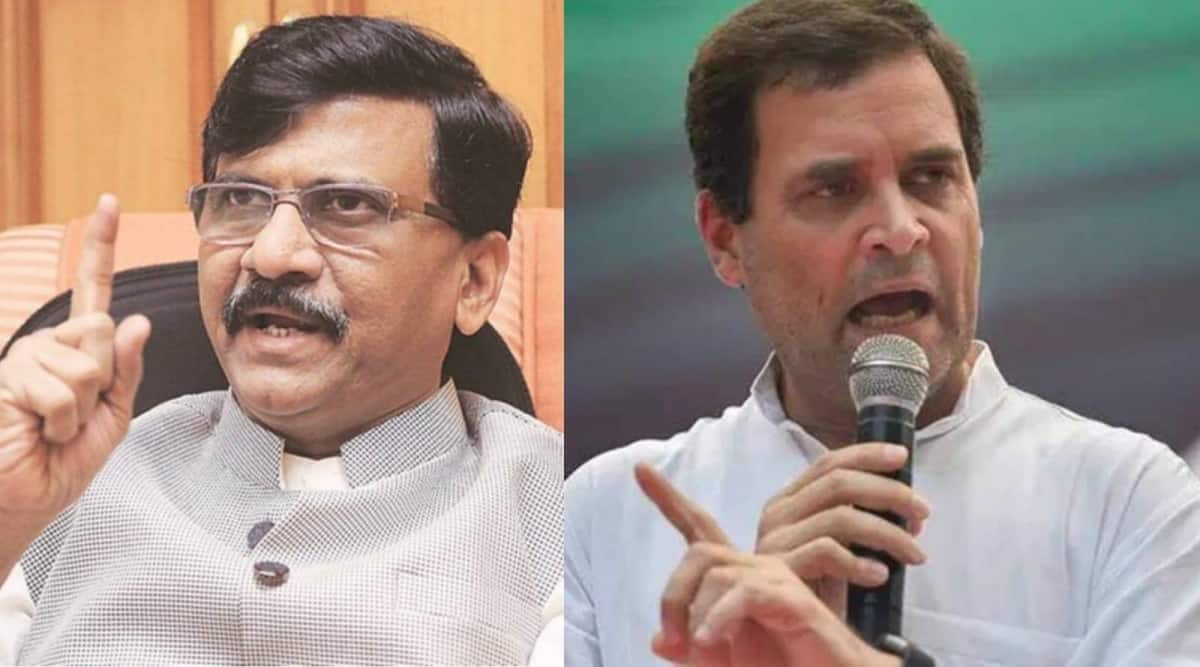 Express Opinion |Rahul Gandhi’s comments and the undying Savarkar row: The record must be set straight

Raut, a leader of Uddhav Thackeray’s Shiv Sena faction, stated that despite Rahul’s “busy schedule” during Bharat Jodo Yatra, he called him on Sunday night to inquire about his health.

“In spite of strong differences of opinion on some issues, inquiring with your political colleague is a sign of humanity! During his busy schedule of Bharat Jodo Yatra too, Rahul Gandhi called yesterday (Sunday night) to inquire about my health. ‘We were worried for you,’ he told me,” Raut said, adding that “I appreciate his empathy for feeling the pain of a political colleague who has spent 110 days in jail. In the times of political bitterness, such gestures are becoming rare. Rahulji is focusing on love & compassion in his yatra and hence it is getting a massive response.”

Raut said Rahul’s Bharat Jodo Yatra, a mass contact initiative underway from September 7, is getting a massive response because he is focussing on love and compassion.

The Rajya Sabha member’s praise for Rahul comes at a time when the latter has been facing flak for his remarks on freedom fighter Savarkar.

Former Maharashtra chief minister Uddhav Thackeray last week said his party has immense respect for Savarkar and they do not approve of Rahul’s remarks about the late Hindutva ideologue.

Rahul recently called Savarkar a symbol of the Bharatiya Janata Party (BJP) and the Rashtriya Swayamsevak Sangh (RSS). He also claimed that Savarkar helped the British rulers and wrote a mercy petition to them out of fear.