2,301 phones lost on railway premises this year, 675 recovered by GRP 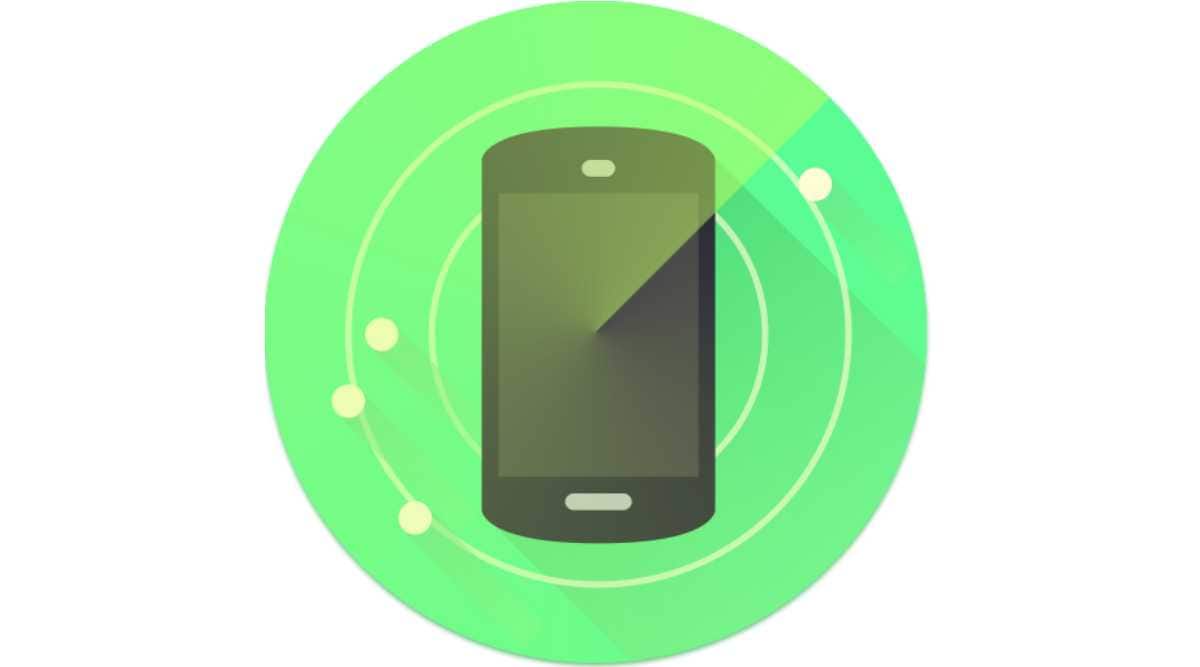 The 20-year-old woman, who is a student and a resident of Kandivali, approached the Mumbai Central GRP station at 7.55 pm on Wednesday to inform them that she lost her Samsung phone, worth Rs 24,000, while traveling on a local train between Lower Parel and Charni Road railway station.

The detection team used the ‘Find my phone’ app to trace the last location of the phone, which showed that the handset was at a spot in a railway yard between Goregaon and Malad. The police sent a team to the yard but did not find anything there.

The team then checked the compartment in the local train where she was seated and found the phone stuck in the water pipe outlet below the seat. The phone was shown to the woman, who identified it as hers.

This year, 2,301 mobile phones have been stolen or lost on railway premises.

Kanhaiya Kumar like another Sidhu who would destroy Congress: RJD