Bhagat Singh Koshyari took the charge of Maharashtra as governor in September 2019. 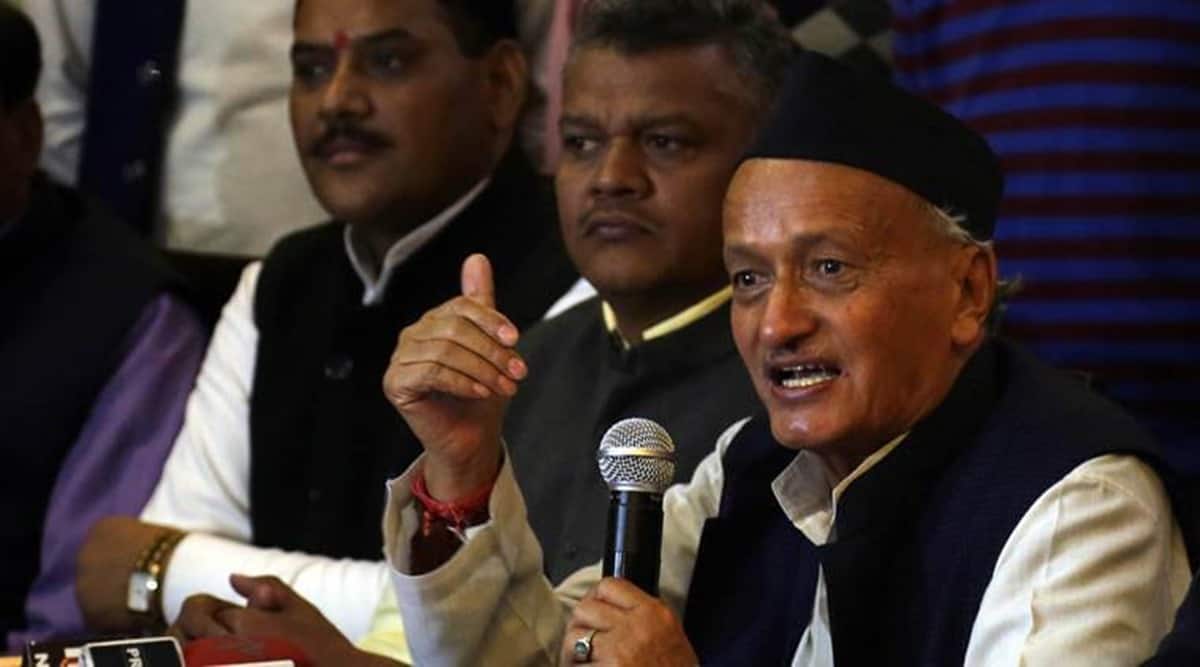 Highly placed sources at Raj Bhawan through a message said, “ We strongly deny the reports of governor Bhagat Singh Koshiyari considering resignation. We term such speculative reports as absolutely baseless.”

Singh took the charge of Maharashtra as governor in September 2019.

The governor’s term is for full five years. Which means he still have more than two years tenure left.

Last week governor at a function conveyed at Dr B R Ambedkar Marathwada University at Aurangabad had conferred the D.Litt on union minister Nitin Gadkari and NCP president Sharad Pawar. Later at the event he drew a parallel describing Shivaji Maharaj as icon of the “olden times” as compared to Gadkari and Ambedkar who are icon of the “modern times”.

Koshiyari had said, “ If someone asks youngsters who is your icon? Who is your favourite leader? So, you don’t need to step out of Maharashtra. You will meet them in Maharashtra itself. Shivaji Maharaj is of olden times. I am talking about modern times from Dr B R Ambedkar to Nitin Gadkari.”

The opposition parties has also threatened that if ruling BJP failed to act, it will be forced to intensify its agitation across Maharashtra. The ultimatum has come from Shiv Sena (UBT) president Uddhav Thackeray. The opposition leader Ajit Pawar said, “ I had condemned the governor’s remark within 24 hours last week. Any adverse comment against Shivaji Maharaj is totally unacceptable to people of Maharashtra.” Various Maratha organisations and its leaders have also voiced their protest throughout the week.

The former BJP (MP) Sambhajiraje Chhatrapati who hails from Shivaji Maharashtra and Shahu Maharaj royal clan said, “ It is shocking as to why centre is not recalling governor.” He has already written letters to Prime Minister Narendra Modi and Indian President Draupadi Murmu to transfer Singh out of Maharashtra.

From Thackerays to local leaders: How Sena rebellion split not just party but also families