The ED is probing allegations of money-laundering against Eknath Khadse, a former revenue minister with BJP, and others related to the land at Bhosari in Pune 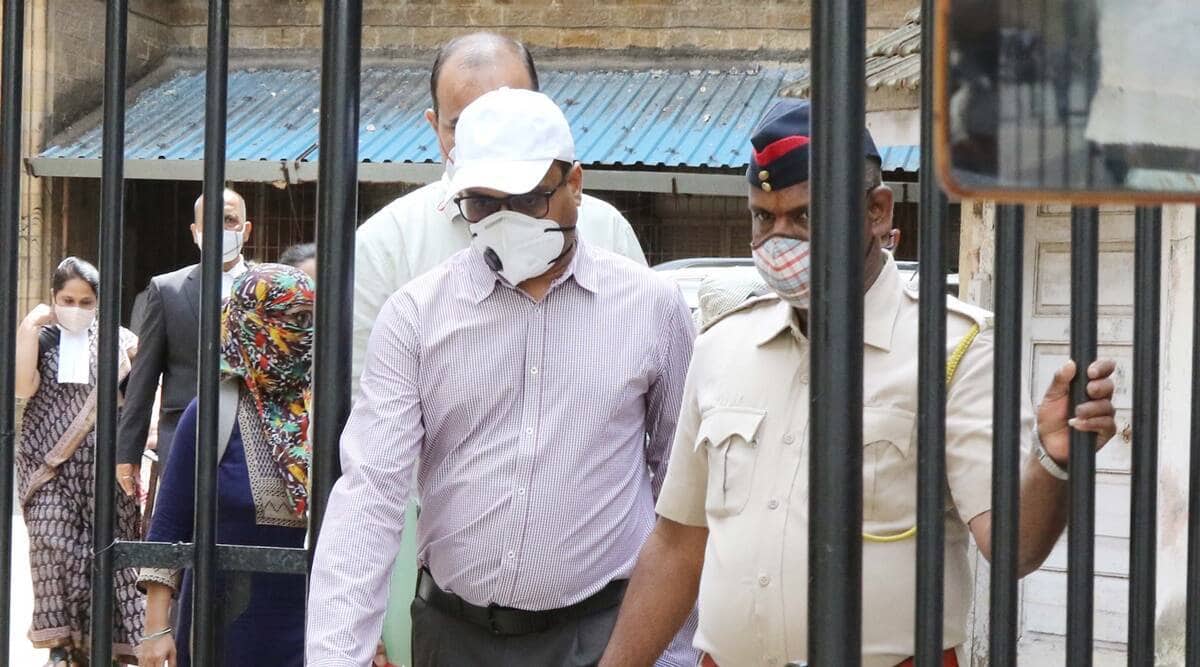 The ED is probing allegations of money-laundering against Khadse, a former revenue minister with BJP, and others related to the land at Bhosari in Pune. The ED alleged that a loss of Rs 61.25 crore was caused to the public exchequer after a fraudulent sale deed was executed in favour of Khadse’s wife, Mandakini and Chaudhri.

It also claims that Chaudhri entered a sale deed to acquire the land which belonged to Maharashtra Industrial Development Corporation (MIDC) to avail compensation nearly three times of the actual value of the land. It is further claimed that the source of funds for the purchase of the property was shown as a loan from a company, which the ED alleges was not a real transaction but one involving shell companies.

Chaudhri and Khadse, questioned for over nine hours last week, denied irregularities in the deal and said the land was never owned by MIDC so there was no question of directing the authority to execute a sale deed in anyone’s favour.

Private school students will be admitted to Delhi govt schools even without transfer certificate: Sisodia