🔴 After returning from a three-week hospitalisation, Chief minister Uddhav Thackeray cleared the file for the suspension of Param Bir Singh. 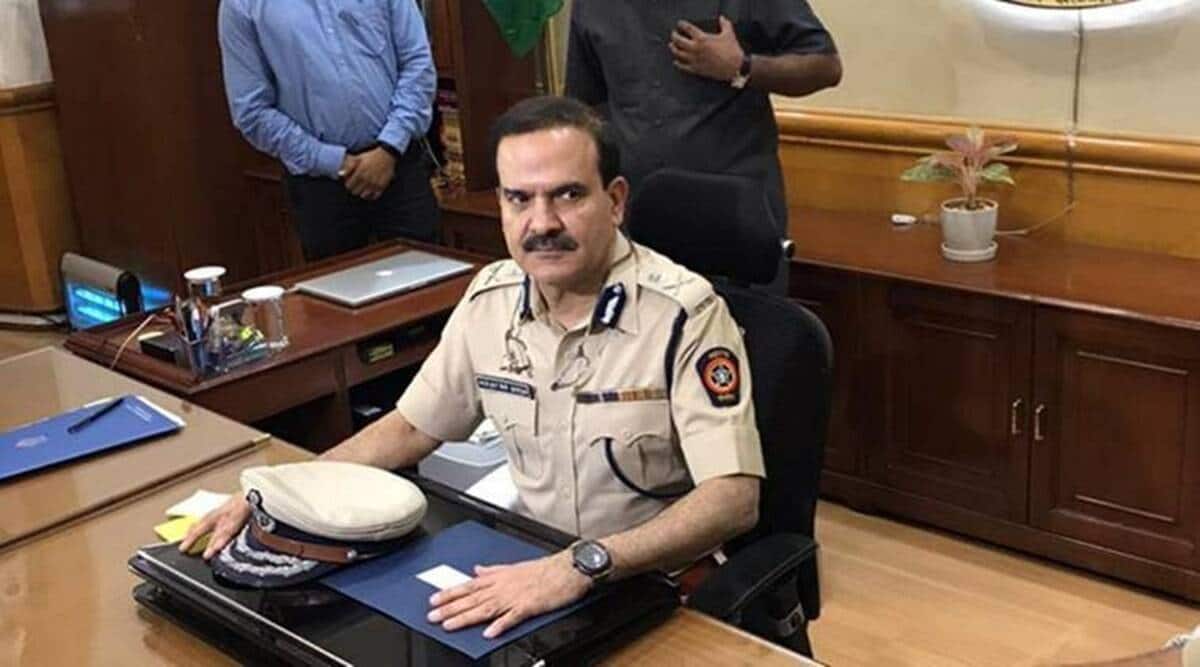 The Maharashtra government on Thursday suspended former Mumbai Police commissioner Param Bir Singh and Deputy Commissioner of Police Parag Manere against whom FIRs were registered in connection with charges of extortion.

Chief Minister Uddhav Thackeray cleared the file for Singh’s suspension late Wednesday, following which it was sent to the state home department on Thursday.

The suspension order mentioned that the government has initiated disciplinary proceedings against him over “certain irregularities and lapses” including unauthorised absence from duty, an official said.

The order added that during the period of suspension, Singh would be paid subsistence allowance, dearness allowance and other allowances as admissible under Rule 4 of All India Services (Discipline and Appeal) Rules, 1969, on production of certificate that he is not engaged in any other employment, business, profession or vocation. It also said that during the period he should not leave his headquarter, the office of DG Home Guard, without permission of the state director general of police.

During the period of Deputy Commissioner of Police Parag Manere’s suspension, his headquarter will be Nagpur SP office and he will not able to leave it sans permission.

Singh did not show up in the last six months after being appointed the Maharashtra Home Guard chief. The leave granted to him on health grounds was till August 29, but even after that he failed to join duty.

In March, Singh had levelled allegations of corruption and misuse of official position against then Maharashtra home minister Anil Deshmukh after he was shunted from the post of the Mumbai Police commissioner in the aftermath of Antilia bomb scare and Thane businessman Mansukh Hiren murder case. He had accused Deshmukh of asking police officers to collect Rs 100 crore a month from restaurants and bars in Mumbai, a charge which the NCP leader denied.

Subsequent to this, the Maharashtra Police, after receiving complaints, had registered five cases of extortion against Singh.