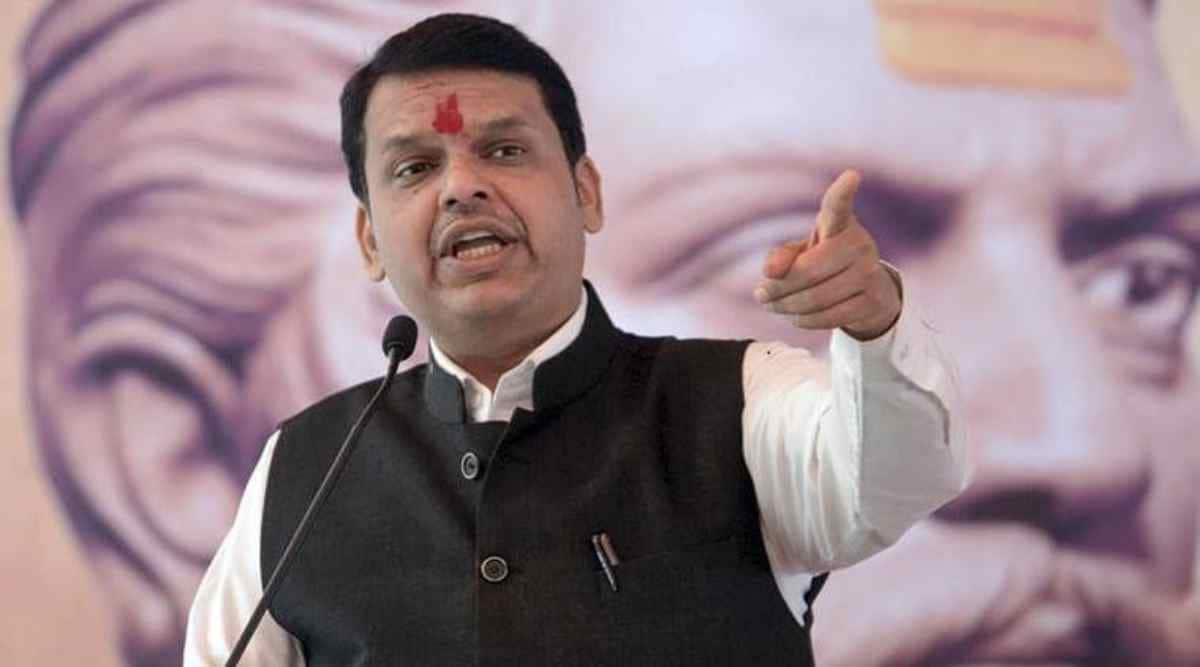 “We are extremely disappointed with the developments at Belagavi and such incidents at Hirebagwadi near Belagavi are not acceptable,” Fadnavis reportedly told Bommai, according to a statement from the deputy chief minister’s office.

While stating that Maharashtra has shown a lot of restraint as it does not want any escalation of the border dispute, Fadnavis reportedly conveyed that Bommai has to initiate “strong measures to avoid counter-reaction”.

“The Karnataka CM has promised he would immediately look into the developments and take stringent action against all those who triggered and participated in stone pelting and violence,” the statement added.

Meanwhile, the Shiv Sena (Uddhav Balasaheb Thackeray) issued a statement on Tuesday, threatening to give a befitting reply to Karnataka. “If you break five buses operated by Maharashtra, we will break 50 Karnataka buses,” the Shiv Sena (UBT) said, adding that its activists have set out for Belagavi.

Tensions have been running high along the border villages of Karnataka and Maharashtra over the last few days with politicians on both sides making controversial remarks, igniting a decades-old border dispute that is likely to come up for hearing before the Supreme Court.

Elon Musk’s Neuralink being investigated: What does the company promise, why is the tech controversial?