🔴 This is the first chargesheet against Singh, who has been booked in multiple cases of extortion. The chargesheet, which was filed before the Esplanade metropolitan magistrate court, contains statements of 62 witnesses. 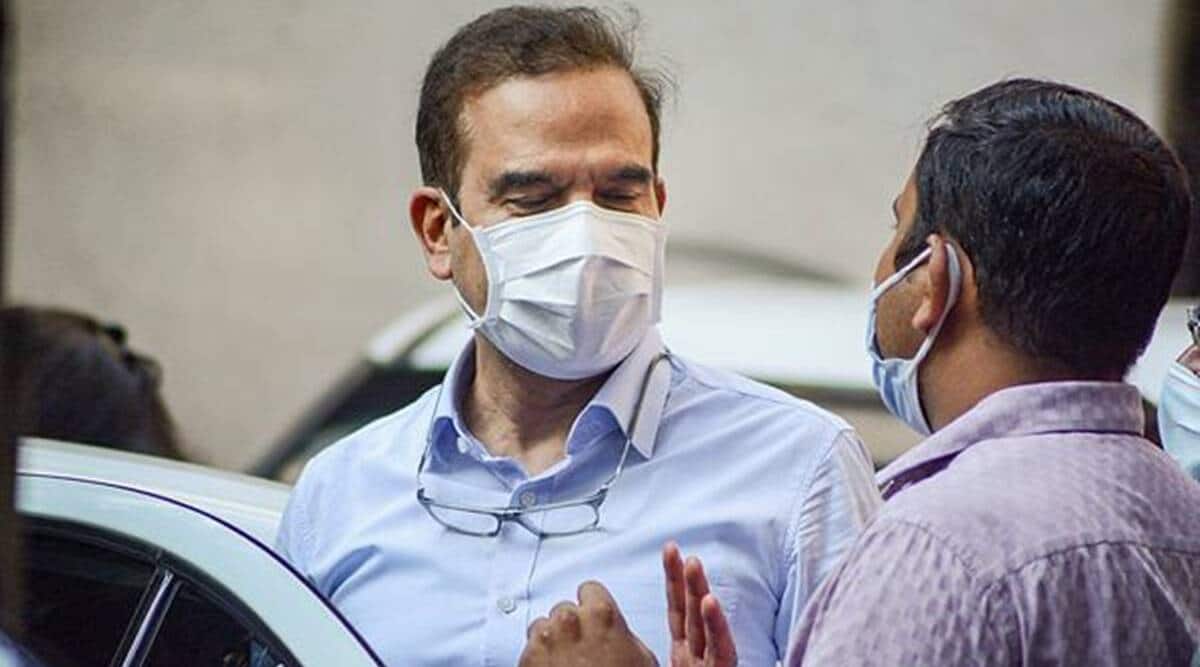 Nine days after former Mumbai Police commissioner Param Bir Singh appeared before the Crime Branch, the Crime branch on Saturday filed a 1,895-page chargesheet before a magistrate court against Singh, dismissed officer Sachin Waze and two others in connection to an extortion case lodged at Goregaon police station.

This is the first chargesheet against Singh, who has been booked in multiple cases of extortion. The chargesheet, which was filed before the Esplanade metropolitan magistrate court, contains statements of 62 witnesses.

The case relates to a complaint filed by Bimal Agarwal, a hotelier and civic contractor, based on which the Goregaon police had booked Singh along with Riyaz Bhati, Vinay Singh, Sumit Singh, Alpesh Patel and Waze.

Agarwal has alleged that Param Bir Singh, along with Waze – currently in jail for his alleged involvement in the Ambani terror scare scare and Mansukh Hiran murder case – extorted cash and valuables worth Rs 11.92 lakh from him. The case was initially registered at the Goregaon police station on charges of extortion, criminal conspiracy and common intention, following which it was transferred to Crime Branch Unit XI.

Following the arrest of accused Sumit Singh, the police seized his cellphone. “When we tried to trace his location, we found him to be present in the Mumbai Police Commissionerate. We have sent the cellphone for forensic examination… yet to get a report,” said the chargesheet.

It added that a witness – an owner of a restaurant and bar – has told police that Vinay Singh and Riyaz Bhati, who allegedly claimed to represent Waze and Singh, met him and demanded money. “They asked for Rs 2 lakh for good luck… they also said that I will have to hand over Rs 1.5 lakh every month if I want to run my business. They threatened to conduct a raid and shut down my hotel if I refuse to pay them,” he said, adding that he handed over Rs 2 lakh to Waze at the Crime Intelligence Unit (CIU) in the Mumbai Police Commissionerate.

Majority of the businessmen, in their statements to the police, have said that Waze would often refer to Param Bir Singh as “number one”.

However, in his statement to Enforcement Directorate, Waze has alleged that was referring to former home minister Anil Deshmukh as “number one”.

Assistant Commissioner of Police Sanjay Patil, in his statement, has said that during the meeting with restaurant and bar owners, Waze had told him that Param Bir Singh was the “number one” and given him a target of collecting Rs 2 crore per day.

The Maharashtra government on Thursday suspended Param Bir Singh and Deputy Commissioner of Police Parag Manere, against whom FIRs were registered on charges of extortion.

Where is the alternative?