Dharavi redevelopment project has been in the pipeline since 2004 but hasn’t seen the light of the day for the want of a developer. The project is set to be a joint venture between the state government and private developers. 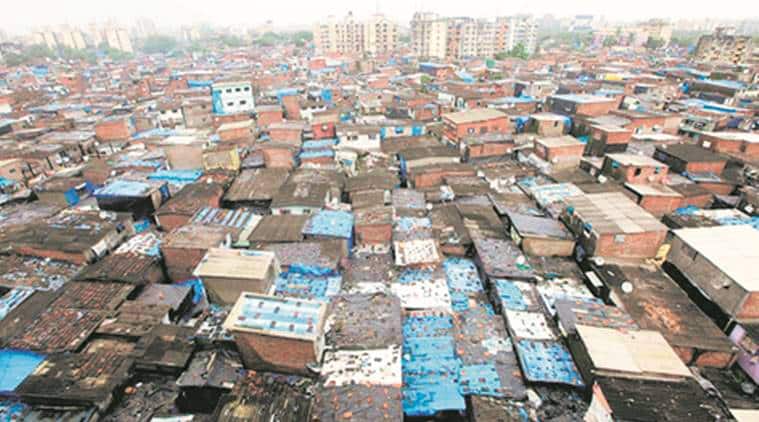 The project is set to be a joint venture between the state and private developers. (File)

Global tenders were floated on Friday for the Dharavi redevelopment project, which has been in the pipeline since 2004 but hasn’t seen the light of the day for the want of a developer. The project is set to be a joint venture between the state government and private developers.

Last month, the government had sanctioned a new plan categorising the project as a Special Purpose Vehicle (SPV). The latest plan involves resettlement of 68,000 people, including slum dwellers, and those with commercial establishments. The estimated cost of the project is pegged at Rs 26,000 crore.

“On Friday, the DRA (Dharavi Redevelopment Project Authority) invited tenders calling for international institutions to develop it jointly along with the Maharashtra government. The tender states the request for proposal for selection of a lead partner to develop Dharavi in one sector,” the tender document stated.

“Under the SPV, free housing for eligible slum dwellers and occupants will have to be constructed. After completing the rehabilitation of the eligible tenant, SPV will be entitled to construct its sale component. SPV will get a 4 FSI (Floor Space Index) for redeveloping Dharavi. SPV have to complete the rehabilitation work and other infrastructure in seven years after a work order is issued. Before signing the agreement, the lead partner should maintain a minimum base price of the quotation ie. Rs 3,150 crore. The last date of document submission is December 28 (sic),” the document stated.

A project so costly that bidders often stay away

The Dharavi revamp was first conceptualised in 2004. Two rounds of global tenders — 2007-11 and in 2016 — were floated but they failed to elicit any response from private builders.

Making a final attempt to redevelop the slum colony as a single project, the government has made many changes to the project’s technical and financial requirements. While the earlier approach was to divide the 240-hectare area into five halves and develop them independently, the government has now combined them into one. This means that the entire slum pocket could be redeveloped by a single entity, which will make it a lucrative prospect for the builder.

The project has also been conferred the status of a vital project. Special powers have been conferred on the CEO (DRPA) to acquire land and remove encroachment. The DRPA has been made the planning authority for the cluster allowing it to clear building proposals.

A 20-hectare salt pan land in Wadala has been identified to build transit camps for hutments dwellers affected by the Dharavi project. Sources said that Union Ministry of Commerce has shown its willingness to allow leasing of the salt pan. Transit accommodation for 20,000 hutment dwellers is proposed to be built on this land.

Straight from the Heart