Dr Krishna Kulkarni: ‘No state FSL conducts as many tests as Maharashtra FSL’

Dr Krishna Kulkarni, who retired as director of the Maharashtra Forensic Science Laboratory (FSL) last month, talks about the challenges of work at an institution of critical importance to criminal investigation, and the transformation it has undergone in the past few years. 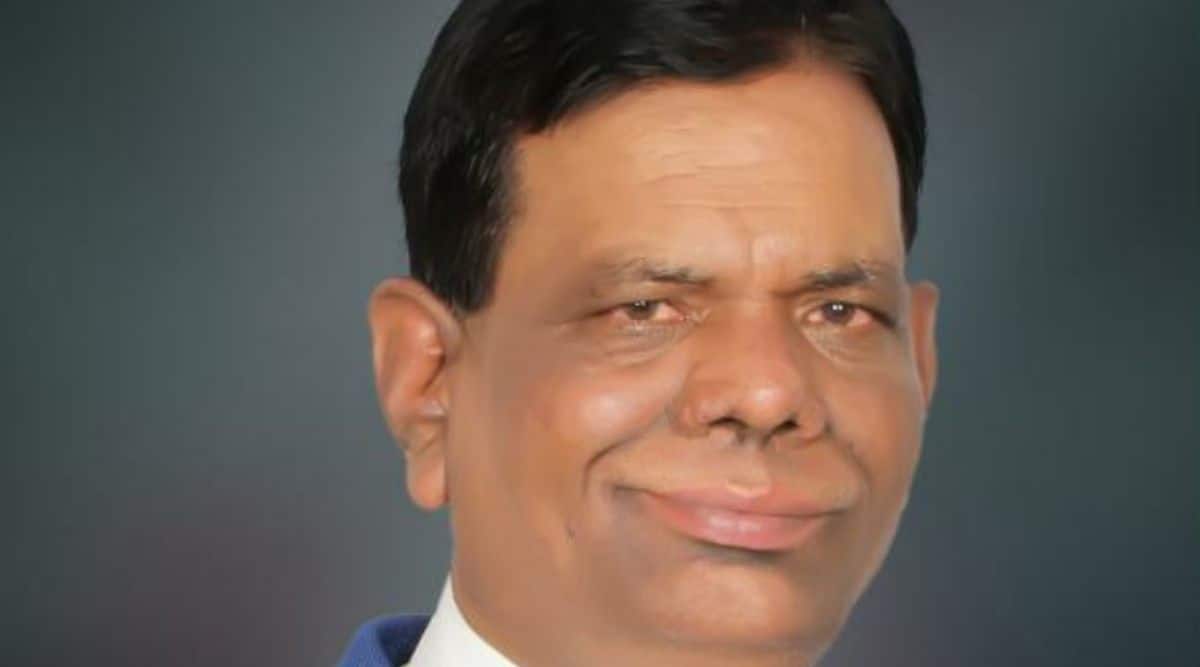 What changes have you seen at the institute while you were at the helm?

Of the eight forensic centres we have across the state, only three centres had DNA testing facilities and cyber labs earlier, which led to delays. Currently, all eight centres have DNA testing as well as cyber labs. In fact, recently we added a second DNA testing machine at three centres to focus on crimes against women and children. Apart from these eight centres, we now also have five mini labs across the state, thanks to our efforts under the guidance of DG (legal & technical).

When it comes to state FSLs, Gujarat FSL has always been considered the top. Where do you see Maharashtra FSL?

In Gujarat, the Forensic Sciences University is attached to their forensic centres, that has helped them in a big way. Even in Maharashtra, where the universities come under the state education ministry, efforts have been made to follow a similar model. However, when it comes to the sheer volume of cases, no state including Gujarat conducts as many tests as the Maharashtra FSL, which roughly sends more than 2 lakh reports.

There have been delays in sending reports in some instances. What is the reason?

In the past two years, due to Covid, there has been an increase in pendency. However, the major issue plaguing the pendency has been lack of manpower. There are around 40 per cent vacancies in the FSL that impacts the rate at which work can be carried out.

There used to be issues where police would send all samples from the crime scene to FSL, even ones not required, clogging the workflow. Has that improved?

Around 100 policemen, two from each district, who had done either B.Sc or M.Sc had been trained by us on what evidence from the crime scene should be preserved and sent to us. They were in turn to teach other policemen. There has been an improvement in the articles sent for forensic examination.

What were the major cases where FSL reports helped police gather evidence?

In the case of Delhi University professor G N Saibaba, digital evidence retrieved by us from his computer helped in his conviction. It was the first case of digital evidence resulting in conviction in a major case in the country. Apart from this, we sent evidence in the 26/11 terror attack case and Sheena Bora murder case.

When it comes to FSL, technology to aid crime investigation and collection of evidence is constantly changing. What are these technologies?

Time for pandemic puppies to learn how to be alone