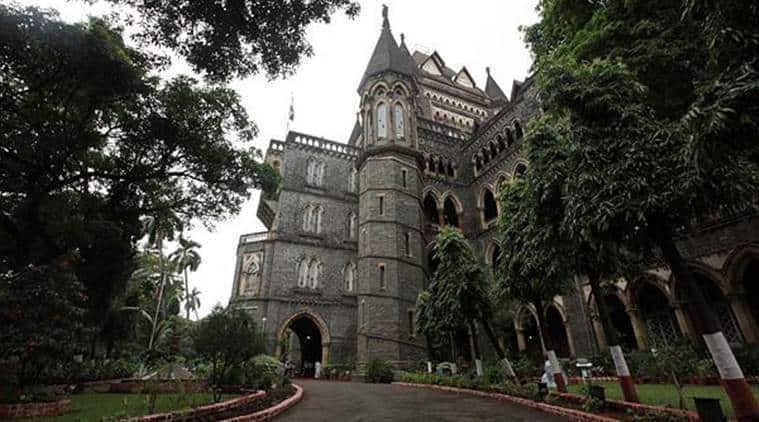 A four-judge bench of the Bombay High Court passed a ruling Thursday that all interim orders passed by courts across Maharashtra and Goa which are in operation shall continue until April 30 in view of the  coronavirus outbreak.

The court, however, clarified that interim orders which are not granted for limited duration shall remain unaffected by its decision and parties are at liberty to seek vacation of interim orders only in extremely urgent cases.

A Bench comprising Chief Justice Bhushan P Dharmadhikari and Justices A A Sayed, S S Shinde and K K Tated was formed in view of the COVID-19 outbreak and consequential lockdown. The bench passed a suo motu order Thursday and said that orders for eviction, dispossession and demolition already passed by the courts will also remain in abeyance until April 30.

In view of the national lockdown, the court asked authorities across state in the meantime to go slow in taking coercive steps that drive citizens to court of law.

“Considering the prevalent shutdown and other issues, we hope that the government as also municipal authorities and other agencies or instrumentalities shall also be slow in taking any coercive steps so as to drive the citizens to court of law in the meantime,” the order noted.

“Facility of e-fling is already available and hearing through video conferencing can also be availed, as that arrangement has already been made since last about one week,” the court said. It said that the High Court will hear urgent matters on requests made through e-mails or other modes.

The court further said that normal working of the High Court until April 14 is not possible due to lack of staff and lawyers and litigants finding it difficult to approach the court as local transport is shut down.

In view of the lockdown in the state, Justice Dharmadhikari had on March 23 made an appeal to lawyers and litigants not to file non-urgent matters as directed earlier, failing which exemplary costs will be imposed on them. The court has imposed costs of Rs. 15000 and 25000 against  litigants for placing non-urgent matters so far.

Chief Justice Dharmadhikari had also issued a circular that the HC will function with a single judge each for its principal seat in Mumbai and its benches in Nagpur, Aurangabad and Goa for extremely urgent civil and criminal matters on March 23 and 26 for two hours between noon and 2 pm. The circular also stated that fresh matters of “extremely urgent” nature could be presented to the respective single judge bench. On Thursday, the High Court through a circular said the arrangement will continue up to April 15.

Saddest moment was not getting picked for the 2011 World Cup, says Rohit Sharma