Crime Branch (Unit VI) is currently on the lookout for the person – allegedly from outside the state – who had provided the brothers the data in a hard disk nearly two years ago. 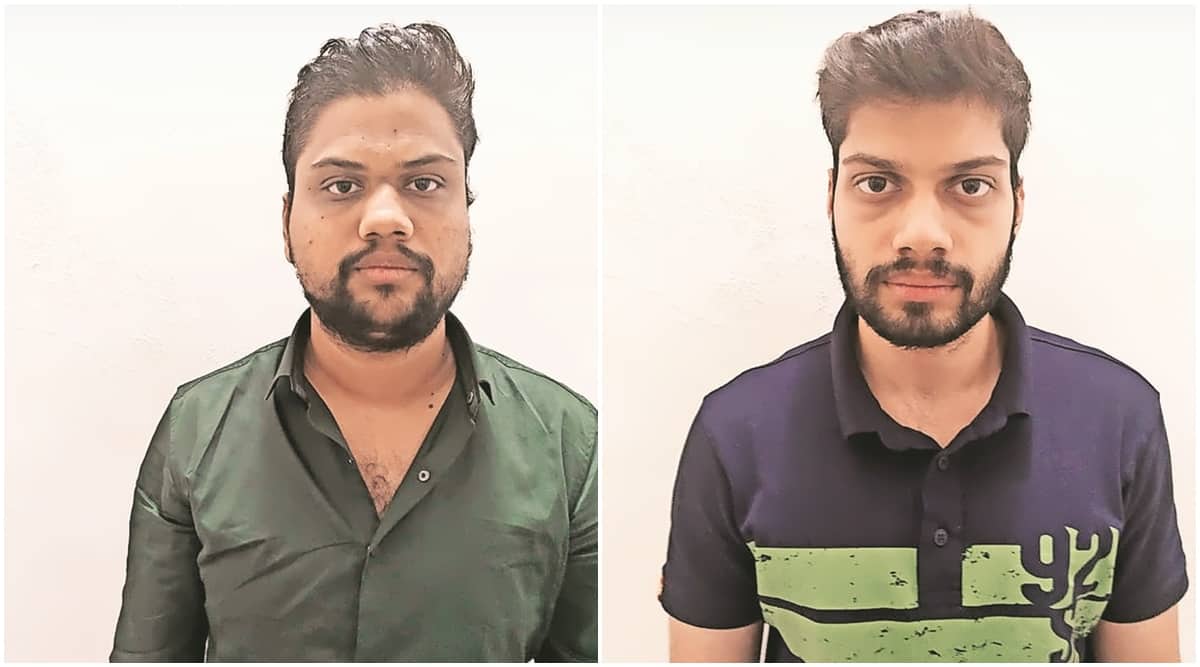 A day after the Mumbai Police Crime Branch arrested two brothers for their alleged role in procuring private data of Maharashtra, Delhi and Gujarat residents, it has come to light that the two purchased the data by paying around Rs 2 lakh.

Crime Branch (Unit VI) is currently on the lookout for the person – allegedly from outside the state – who had provided the brothers the data in a hard disk nearly two years ago.

Mulund residents Rahul Eligati (28) and Nikhil Eligati (25), both graduates, were arrested on Thursday after it came to light that they operated two websites that provided private details, including Aadhaar card and cellphone numbers, date of birth and addresses of private citizens for Rs 2,000 for a month, a half-year subscription of Rs 12,000 and an annual subscription of Rs 24,000.

A senior officer said, “So far, it has come to light that nearly two years ago, Nikhil procured the raw data in a hard disk by paying around Rs 2 lakh.”

The officer added that the data was used by the brothers to create a website and write codes in such a way that one just had to enter the name of a person, and all his details would pop up.

The officer said that the brainchild behind this was Nikhil, who had earlier worked as a loan recovery agent and seen his employer purchasing such data from outside. “He would only provide access to the website through referrals. While they initially started one portal – http://www.tracenow.co.in – Nikhil shut it down and came up with a new one – http://www.fonivotech.com – to stay under the radar.”

The officer further said that while the siblings resided with their parents at a rented accommodation in Mulund (East), Nikhil spent the money earned on himself. “His father works with a builder and earns a modest amount. However, Nikhil had purchased a Skoda vehicle and wore only branded clothes. During searches at their residence, while not a lot of money was found, we found several pairs of branded shoes purchased by Nikhil.”

Rahul, who operated from a rented office in Mulund, had received a contract from some car companies, as per which, he used to call up clients and ask them to get their cars serviced. “As of now it appears that Rahul provided back-end support to Nikhil,” the officer said.

Maintaining that the probe is at an initial stage, the officer said that it has emerged that the brothers did not directly procure the details from government records. “While at some stage, it appears that someone managed to access Aadhaar card data from government records, it was passed down the line and the siblings appear to be clients who purchased it.”

“We want to go right to the top and find out how confidential data that even police are not allowed to access was obtained. It is a serious data privacy breach,” the officer said. The police have the custody of the accused for the next 11 days and have roped in cyber police and forensic experts to aid its investigation.