Ahead of the BMC polls, the Congress has started targeting the ruling Shiv Sena on long-pending big infrastructure projects. 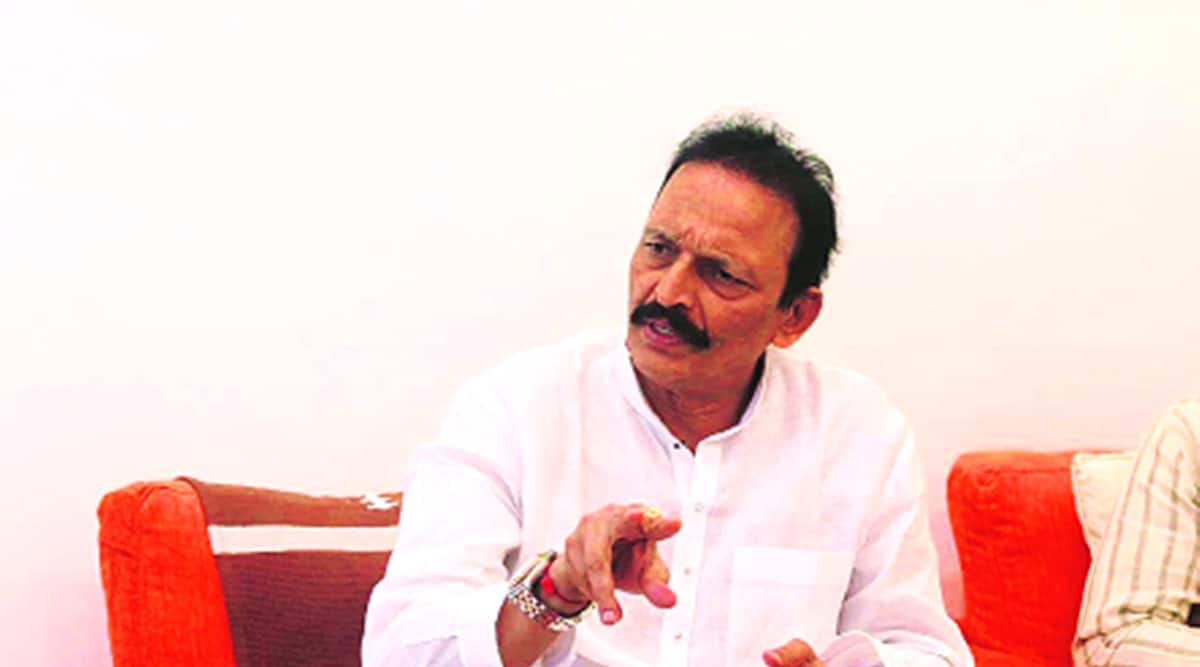 The Mumbai Congress Monday sought the immediate shutdown of shopping centres and malls, which could enable a spread of the Covid-19 virus among mass gatherings of people.

On Monday, Congress leader Bhai Jagtap along and other party leaders met municipal commissioner I S Chahal on various civic issues like delay in upgradation of sewage treatment plants, closures of dumping grounds and rehabilitation of those affected due to a nullah widening at Goregaon. Citing a spike in Covid-19 cases, Jagtap also complained about shopping centres at Kandivali and Malad, where he witnessed large public gatherings in violation of Covid-19 norms.

“In Kandivali and Malad, I saw a huge rush in D-Mart stores. They were allowing people without any restrictions. No social distancing was followed. I complained about this and that particular store was penalised. But I urged the commissioner to immediately shut such centres where people are flocking in without taking safety precautions. We have to take all measures to contain further spread of virus,” said Jagtap at a press conference at the BMC headquarters in CSMT on Monday.

He added, “During Mahashivratri, authorities decided to shut temples to curb the spread of virus and people cooperated with us. But these shopping centres or malls are not taking it seriously and violating all norms. Chahal also told me about the sharp rise in cases in the last few days.”

Ahead of the BMC polls, the Congress has started targeting the ruling Shiv Sena on long-pending big infrastructure projects. Earlier, Jagtap had raised the issue of Mumbai Sewage Disposal Project (MSDP). “I have given a letter to the municipal commissioner on speeding up the MSDP project. The sewage treatment plants were last upgraded in 2003. It has been over 15 years, and they still have not been upgraded. The National Green Tribunal has imposed a fine on the civic body for letting untreated sewage into the sea. Chahal told me that by April, contractors will be appointed for the work, “said Jagtap.

The Congress also demanded a complete waiver of property tax for houses with an area of up to 500 square feet and 60% waiver for houses having areas of 500-700 square feet. “The Shiv Sena had promised to complete a waiver of property tax for houses up to 500 square feet, but later it was decided to waive off only the general tax component and 10 factors will be charged. I have written to the commissioner to complete waiver and 60% for the houses between 500-700 sq ft,”said Jagtap. Earlier, the Congress had decided to contest civic polls solo, although they share power with the Sena in the state government.

Jagtap also demanded the rehabilitation of people affected due by the widening of nullahs within a five-kilometre radius of their existing homes.